As part of the VP campaign, I am reaching out to leaders from political parties. Mr Sarma is an old friend… https://t.co/LG9HylaBYB

The conversations, he said, were cordial and friendly given her long political career and associations.
Responding to Ramesh’s tweet, Sarma said he spoke with Alva, but told her he had no role in the vice presidential election.
“Smt. @Alva_margaret spoke to me this morning. I politely told her that I am not a member of the Electoral College. So I have no role in the Indian Vice Presidential Election. “, Sarma said on Twitter tagging Ramesh’s post.
Alva, reacting to Sarma’s comment, said that she knows what constitutes an electoral college, and that she had a “fun chat” with an “old friend”.
“Mr Sarma is an old friend and we’ve worked together long enough for him to know that after 30 years Parliament, I know what constitutes the electoral college. However, we had a nice chat! “, she said on Twitter.
During Saturday’s meeting, Alva and Kejriwal also discussed the current political climate of the nation, the Aam Aadmi Party (AAP) said in a statement after the meeting.
The meeting between Alva and Kejriwal ended “with both leaders expressing mutual respect and recognition”, the party said.
Kejriwal did not attend the meeting of 17 opposition parties held at the NCP leader Sharad PawarLast Sunday’s residence decided Alva’s candidacy. West Bengal Minister Mamata Banerjee also missed it.
Alva was brought by the Opposition against the ruling NDAJagdeep Dhankhar – the newest governor of West Bengal who resigned on July 18.
Mamata Banerjee led by Mamata Trinamool Congressgoverning body of West Bengal, has vowed to abstain from voting in the election.
Alva, a former governor and Congressional veteran, sought the support of both Banerjee and Kejriwal.

‘We Survived Another Night’: In Ruined Suburb, Solace in a Small Community 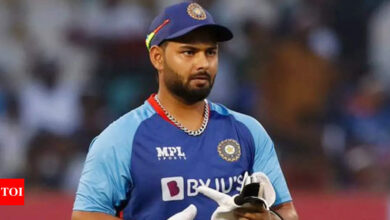 ‘My surgery was a success, ready for the challenges ahead’, tweets Rishabh Pant | Cricket News 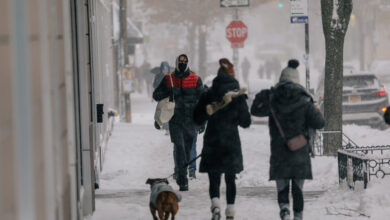 How to Stay Safe in Extreme Cold Weather 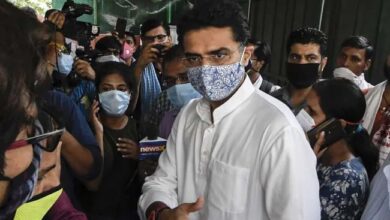 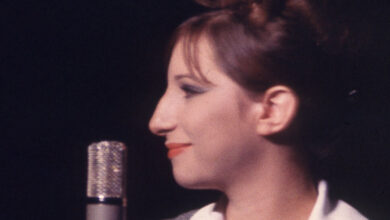 Barbra Streisand on Her Early Recordings: ‘That Girl Can Sing’