The Catalan fashion company is committed to transparency in its supply chain. Having published the list of tier 1 and tier 2 suppliers (regarding manufacturing and finishing and processing respectively) for the past two years, Mango is hitting its target by the end of 2021 and has released a full list of its tier 3 fabric and accessory suppliers.

This publication is part of the company’s ongoing commitment to transparency and traceability, as part of a new sustainability strategy called “Sustainability Vision 2030″, leading to the removal of the label ” The company’s notorious “committed”.

The aim is nothing more than “to continue the process of checking suppliers and ensuring that suitable working conditions are met” for workers in all factories where the company works. By taking this step, Mango has become the first Spanish fashion company to reveal a complete list of its international suppliers.

At the end of last year, the brand worked with up to 2,400 factories in 33 countries, of which about 50% (1,172) factories are located close together. According to the list, compiled according to the requirements of the Employment and Human Rights Transparency Commitment Standard, Turkey is the country with the largest number of factories working for Mango, with 663 suppliers.

Meanwhile, China is behind the Turkish market with 651 factories, while India won the bronze medal with 214 factories. In the end, Spain and Italy entered the top 5 with factories at 169 and 150 respectively. In Spain, Mango works with companies such as Textil Santanderina, Tejidos Royo, Belda Llorens and Pyton. Other typical countries for Mango production are Bangladesh with 132 factories, Morocco (87), Portugal (67), Vietnam (63) and Pakistan (51).

The full list can be found on the company website of the Spanish company and provides information such as the name of each factory, its address, the number of employees and the type of products they supply.

Commitment to people is also one of the pillars of the company’s new sustainability strategy led by Toni Ruiz. Therefore, in the coming years, Mango plans to promote “social action projects and long-term and trackable collaborations” with organizations such as the Vicente Ferrer Foundation, Doctors Without Borders, Society Spanish Red Cross, Educo and Save The Children.

Faced with the challenge of “making a positive impact on disadvantaged groups in countries around the world and contributing to the economic and social development of the countries in which the company operates”, Mango also will implement training projects to facilitate access to education for children and women. in countries like Bangladesh, India and Pakistan.

Founded in 1984, Mango is expected to close in 2022 with nearly 2,600 points of sale worldwide. Now operating in 115 markets, the brand recorded a 25% increase in revenue in the first half of the current financial year to 1.21 billion euros.

5 Things After He Fell In The Game – Hollywood Life 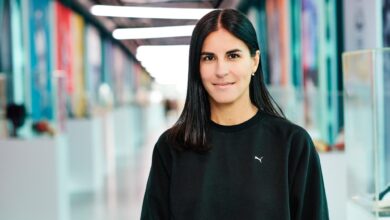 Sports and Style and Life 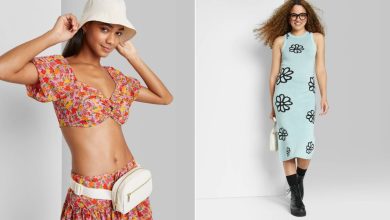 The most popular women’s clothing at the goal of 2022 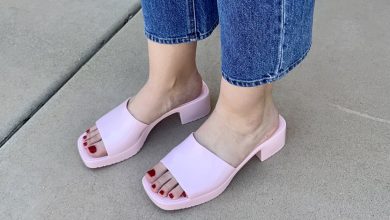 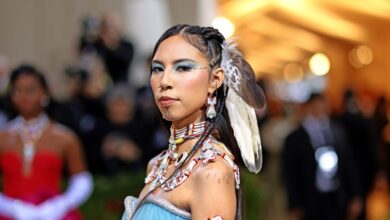