A man rescued from the Thames after being checked by police is in critical condition.

Officers were called at 9am on Saturday to reports of a disturbance on Chelsea Bridge Road in London where the man, believed to be in his 40s and believed to be armed with a screwdriver, screaming.

He was challenged by police on the bridge and was Tasered but the force said this “did not allow officers to safely detain him”.

Met Police said the man “later went into the river”, after which the RNLI rescued him and he was taken to hospital.

The Met’s Directorate of Occupational Standards will investigate while the police watchdog, the Independent Office of Police Conduct (IOPC), has referred the case to them.

Detective Chief Inspector Rory Wilkinson of the Met’s Central West BCU said: “My thoughts are with this man, who was extremely unwell in hospital. Officers are making every effort to contact the family. he.

“I understand that there are always concerns about incidents where victims come into contact with the police.

“All Met officers know they are held accountable for their actions and a full investigation is underway to determine exactly what happened.”

Continue searching for the source to run the TerraUSD cryptocurrency bank 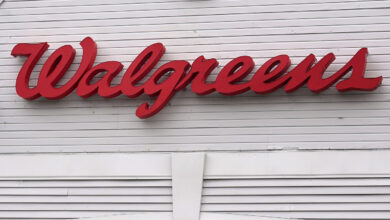 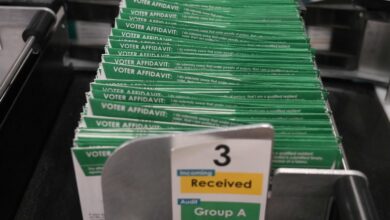 How to responsibly share news ahead of Election Day : NPR 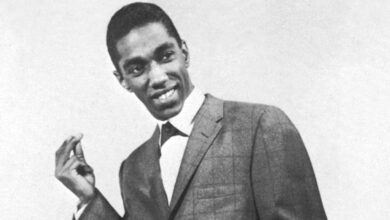