Mallikarjun Kharge is the latest to enter the race for Speaker of the National Assembly as an “official” candidate likely to be backed by the party’s senior command, the sources said. The opposition leader in Rajya Sabha will submit his nomination for the October 17 election as the third candidate alongside Digvijaya Singh and Shashi Tharoor, they said.

Mr Kharge’s candidacy is a last minute entry in the high voltage electric race for the top spot as today is the last day to apply for the competition. Mr Tharoor and Mr Singh are also expected to submit nominations before the 3pm deadline.

Sources said that Congress veteran KC Venugopal, a key aide to the Gandhis, last night communicated to Kharge the senior commander’s decision to let him enter the race. Mr Kharge will step down as Opposition Leader in the Rajya Sabha according to the party’s ‘one by one’ standard, they said.

The same rule was applied to Rajasthan Chief Ashok Gehlot, who opted out of the competition yesterday after meeting Sonia Gandhi in Delhi. Speaking to the press, Mr. Gehlot said he also apologized to Ms. Gandhi for the crisis that broke out in the state.

Ajay Maken was also considered for the competition until last night when a section of leaders insisted on a younger leader for the job, sources said.

Meanwhile, party MP Manish Tewari is also expected to take part in an increasingly chaotic election campaign, sources said. If Mr Tewari runs, he will be the second leader from the “G-23” dissident group to run for the top post after Mr. Tharoor. Sources said the group will meet today to decide if it will put forward any other candidates.

Tags
Election of the President of the National Assembly mallikarjun kharge

Economist Ed Yardeni Reveals What The Federal Reserve Should Do Next Paying Bills Using Cash Over The Limit At Hospitals, Banquet Halls, Can Land You In Trouble 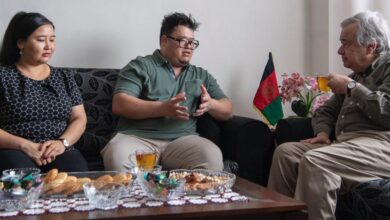 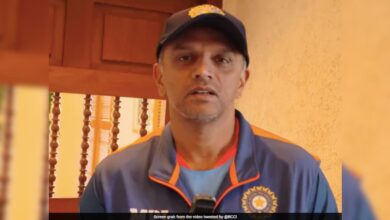 “Can Put Some Fitness Test For Him…”: India Batting Coach Smirks At Reports On Rahul Dravid Being Unwell 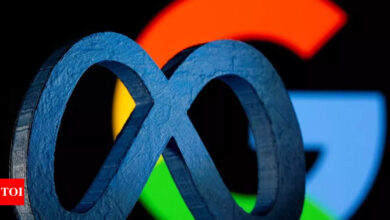 Explained: Why tech giants are laying off staff globally