Russian President Vladimir Putin stands next to the First Executive Vice President of Oil producer Lukoil Ravil Maganov after decorating him with the Alexander Nevsky Medal during the award ceremony at the Kremlin in Moscow, Russia, November 21, 2019. .

WASHINGTON – The death of Ravil Maganov, Chairman of Russian oil giant Lukoil, at a Moscow hospital on Thursday appears to mark the eighth time this year that a Russian energy executive has died. suddenly and under unusual circumstances.

Maganov died after falling out of the window of the capital’s Central Clinical Hospital, according to the Russian state-funded Interfax news agency. The circumstances of Maganov’s death were confirmed by Reuters, citing two unnamed sources.

But Lukoil, the company Maganov helped build, said the 67-year-old had “passed away from a serious illness” in a press statement. The Russian Embassy in Washington did not respond to CNBC’s request for an official statement.

The circumstances surrounding Maganov’s sudden death have attracted international attention, partly because seven other top Russian energy executives have been victims of untimely deaths since January, according to Russian and international news agencies.

Below is a list of these cases, in chronological order. 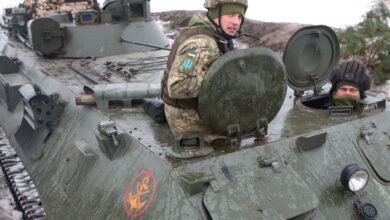 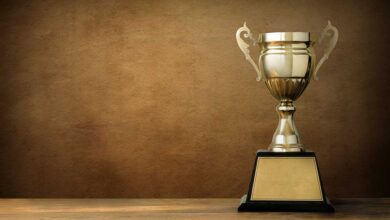 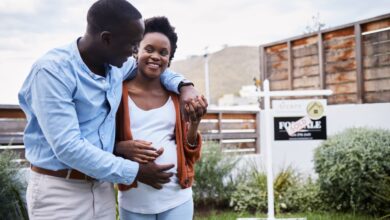