Liz Cambage made headlines earlier this month when she signed with Sparks in freelance agency. Now she turns her head, but this time for a bigger reason.

Cambage spoke out against the WNBA’s pay structure and overall system Wednesday on ESPN’s “NBA Today.” Speaking with host Malika Andrews and reporter Ramona Shelburne, she described the impact that league wages have had on her and others.

“I spoke out from day one,” Cambage said, “I sat out five seasons because I was paid five to eight times more overseas a season than I did in the WNBA. … It’s hard when you have the ‘best league’ in the world, but we’re not treated like the best athletes in the world. ” 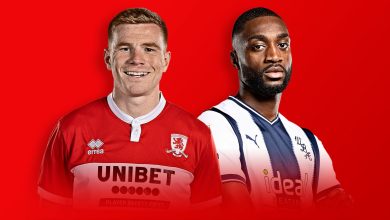 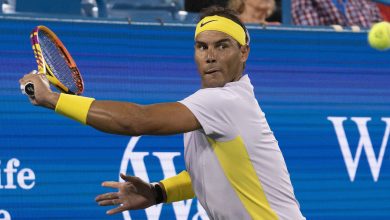 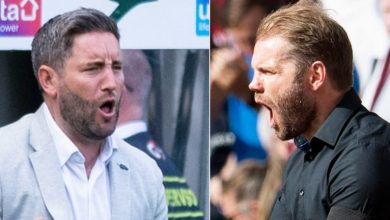 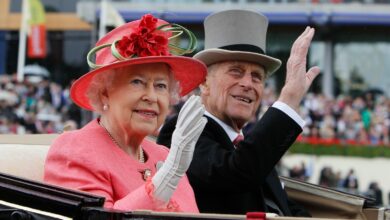