A top US diplomat has told CNN that despite the expected difficulties in the coming months – from the global cost of living crisis to energy shortages during the brutal winter in Europe Europe – they think that the Western alliance will remain united in support of Ukraine.

Speaking to CNN from NATO headquarters in Brussels, Julianne Smith, the US Ambassador to NATO, said she remains optimistic that the West will continue to support Ukraine in the way it has been since the conflict began.

“It speaks to the strength of the alliance. It can lead to some tough debates and discussions, but based on our experience, I know we will pull through,” she said, adding that this won’t “make us disunity.”

In his comment, which came in the week marking six months since Russian President Vladimir Putin ordered his forces to invade Ukraine on February 24, Smith also directly refuted Russia’s claim that the US and NATO are directly involved in the conflict.

Regarding any future NATO involvement in the conflict, Smith reiterated the statement that “neither the United States nor NATO is a party to the conflict outright”, emphasizing that involvement NATO’s only member is “non-lethal.”

Smith acknowledged that there are “corners of the world that the Russian narrative seems to be crossing over” and that setting the candid record “will be an ongoing challenge for the alliance to continue to assert reality.”

The US and NATO have provided weapons and intelligence to Ukraine; in early August, Russia accused Washington of being directly involved in the war.

Misinformation and competing stories have been a feature of this conflict from day one. Most recently, Moscow is blaming Ukrainian special services for the murder of Darya Dugina, a Russian political commentator and daughter of the famous extremist thinker Alexander Dugin.

Ukraine has denied any involvement in Dugina is killing people, which describes the Russian claims as fictitious. Before her death, Dugina was the editor of a Russian disinformation website. 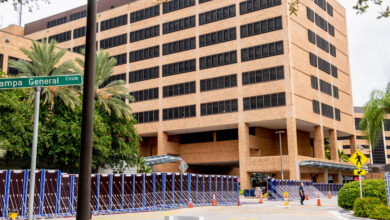 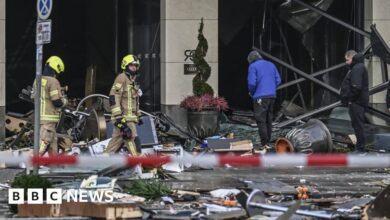 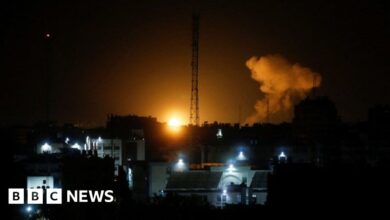