Ukrainian officials are urging the remaining residents of the Donetsk region to evacuate to safer areas, as Russian forces move closer to the area. eastern territory.

“Russia has turned the entire Donetsk region into a hotspot, where it is very dangerous for civilians,” said the head of the Donetsk regional military government, Pavlo Kyrylenko, commenting on a missile strike in the region. Toretsk on Wednesday.

“I urge everyone to evacuate. He added.

Ukraine still controls 45% of Donetsk, but after capturing Lysychansk in the neighboring Luhansk region, Russian forces are now pushing hard towards Kramatorsk and Slovyansk. According to the head of Slovyansk’s military-civilian service, Vadym Liakh, renewed attacks have accelerated the evacuation but most of the population has already left the city.

“Those who saw (what happened in Severodonetsk or Lysychansk) left long ago. Now there are about 23,000 Slovyansk residents (out of about 100,000) still in the city,” Liakh said. “The number of people willing to leave has increased. We are conducting evacuations in two directions: to Lviv, Dnipro or Rivne.”

Due to the increase in passenger traffic leaving Donetsk, Ukrainian Railways said it will add more wagons for people to travel more conveniently.

Although some are resisting officials’ calls to evacuate, most residents have already left the Ukrainian-controlled Donetsk region. According to Kyrylenko, only about 340,000 people remain – out of 1,670,000 before the war -.

“It is very difficult to convince people to evacuate,” Kyrylenko said on Friday. “We are doing it all the time. People are starting to leave more actively, as there are chaotic shelling of civilian infrastructure.”

Some basic information: Ukraine’s General Staff said on Monday that after taking over the last remaining Ukrainian-controlled city in the Luhansk region, Russian forces have prepare to continue advancing towards the cities of Donetsk still controlled by Kyiv.

Slovyansk and Kramatorsk are the two largest population centers in the region. 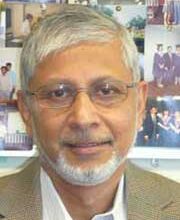 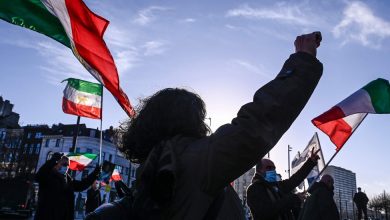 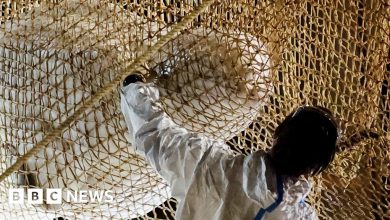 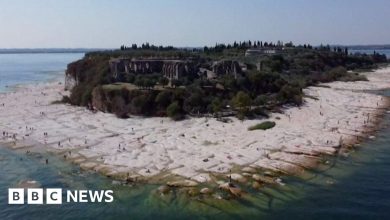