C++ has overtaken Java to become the third most popular language in the Tiobe programming language index.

According to Paul Jansen, CEO of Tiobe Software, a Dutch software quality testing company, this is the first time C++ has surpassed Java in the Tiobe rankings and it is the first time since 2001, Java is not in the top three.

Also: The most popular programming languages ​​and where to learn them

He also notes that Kotlin and Julia are getting closer to making the top 20 list. Kotlin is Java compatible which is backed by Google for Android app development while Julia, launched by MIT researchers in 2012popular among some for data science.

Analyst RedMonk chose Julia as a language worth watching in 2018 as a potential competitor to Python. It’s not in RedMonk’s latest June 20, 2022 top listbut not far from it.

Also: Tech jobs are changing. Here are the real skills you’ll need to get promoted

Apple advertises Swift instead of Objective-C for developing apps on its platform, but in Tiobe’s index, Swift’s ranking has dropped from 10th last December to 15th today. According to RedMonk, Swift and Objective-C are in 11th and 12th place respectively, according to RedMonk. stack overflow put Swift in 19th place in the list of most commonly used programming languages, surpassing Objective-C at 27th place.

The list of ‘top’ programming languages ​​doesn’t tell you everything about the individual coding platforms and can vary in focus and how they are put together. For example, Tiobe uses a number of programming related queries on popular search engines to calculate its ranking, but also based on the ranking of number of skilled engineers in the world, courses and third party suppliers.

NBA: Trae Young banners Hawks back into MSG vs Knicks

S&P 500: 8 stocks you'll wish you owned when the recession hits 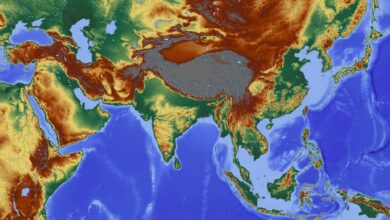 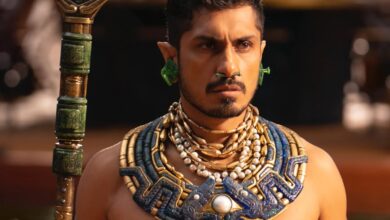 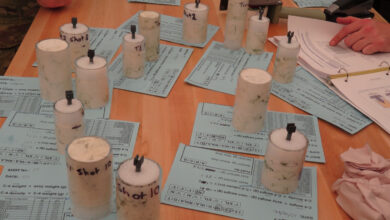