A 22-year-old man has been arrested on suspicion of murder following the death of 9-year-old Lillia Valutyte in Lincolnshire.

Police said the suspect was detained in the “Central Park area of ​​Boston” around 2:45 p.m. Saturday and is currently in custody.

Progress has been made through “a combination of intelligence and information provided by certain members of the public”.

“We are not looking for anyone else in connection with this incident,” the officers added.

However, Lincolnshire Police said their investigation was still ongoing and “there will continue to be a significant police presence in town”.

Officers are still encouraging “anyone with information to contact us”.

“We are in a very sensitive stage of investigation,” Superintendent Martyn Parker said in a statement to reporters.

Previously, the force released four CCTV images of a suspect taken 5 minutes before Lillia was found, and warned people not to go near him and call 999 immediately if they find him.

The images were taken in the Wormgate and Fountain Lane area around 6:15 p.m. Thursday, police said.

Lillia, who was fatally stabbed, was found on Fountain Lane around 6:20 p.m. Thursday.

She is said to have been playing with her sister on the street just meters from the office where their mother was working at the time.

The girls had a hula-hoop bracelet, and a toy stroller was left at the scene, according to locals.

Marko Iosif, 9, is in the same class as Lillia and says she’s “always really enthusiastic and always cheerful”.

He “needs” to show his respect and will remember his friend as “always taking care of others”, he told Sky News. 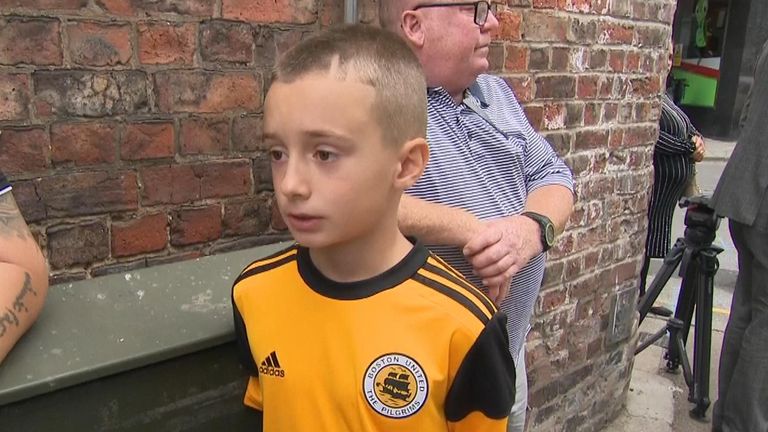 ‘Lillia is my friend’

Alin, Marko’s father, said Lillia’s death was “horrific” and “everyone was very scared”.

He added that people “didn’t feel safe anymore” and parents were “frightened to let their kids out”.

Jurate Matulioniene, a family friend and president of the Lithuanian Community of Boston, said Lillia loves to dance.

She told The Times: “Lillia is a beautiful angel, she is quite quiet and loves to dance.

“The family used to come to all of our community events and they always stayed late to help clean up.

“I spoke to my mom and asked for her account details because we wanted to raise funds but she wouldn’t accept.” 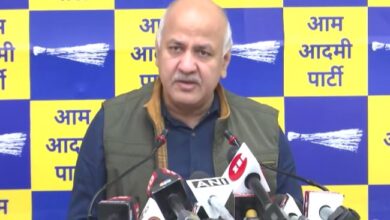 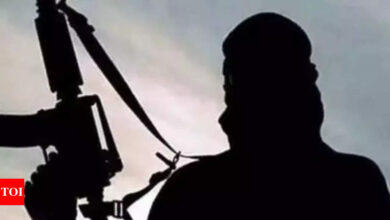 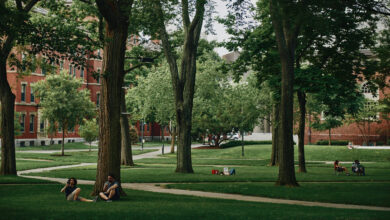 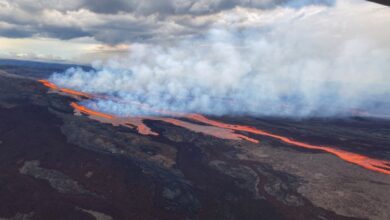