Hitting fans of the popular battle royale game Battlegrounds Mobile India (BGMI), the app was removed from Apple and Google app store in india. The ban on BGMI came after a government order. A Google spokesperson confirmed to TOI Tech-Gadgets The app has now been removed following orders from government agencies. “Once we received the order, following established procedures, we notified the affected developer and blocked access to the app that is still available on the Play Store in India,” the announcement said. from Google said. Although Apple declined to comment, the game app BGMI has also been removed from the company’s India App Store.

Krafton for their part said they were clarifying the ban with the government. “We are clarifying how BGMI was removed from the Google Play store and App store and will let you know when we have specifics,” Krafton said in a statement.

However, it looks like publisher BGMI may have seen the ban coming. Less than a week ago, Krafton released an update that allows users to download the APK version of the game from its website. “BATTLEGROUNDS MOBILE INDIA is not only available on the App Store and Google Play Store, but players can now download the game from the BGMI website itself! With the latest update, users can click the APK download button above website to directly Install the game.” said developer BGMI Krafton in the release.

What is an APK file and BGMI . APK meaning for Android and iPhone users
For those who don’t know, APK stands for Android Package (sometimes Android Package Kit or Android App Bundle). The file format that Android uses to distribute and install apps. Users can use APK files to download apps that are not available on the Google Play store. It is also known as SideLoading of the application. While Google advises users to download APK files because they may contain malware, spyware, or other dangerous code; Apple doesn’t allow downloading apps on iPhone. This means that iPhone users cannot use the BGMI APK update released by Krafton.

What does Krafton say on BGMI APK
According to Krafton’s release, the APK file makes the game much easier to download and much lighter. While the download size on the Google Play Store is around 860MB, the file size of the build on the website is 600MB. “For players of the previous version, one can easily install the latest version on an existing game and the data will automatically be updated to the latest,” the update added.

BGMI banned in India: Krafton may have known that ban was coming 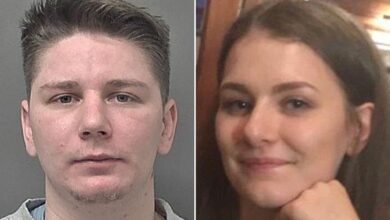 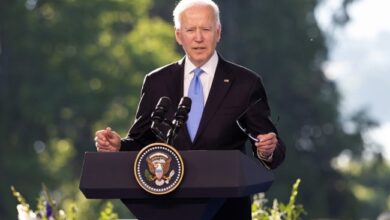 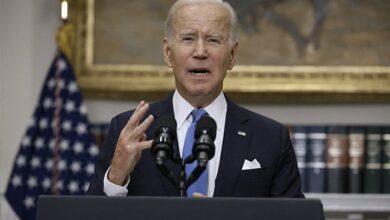 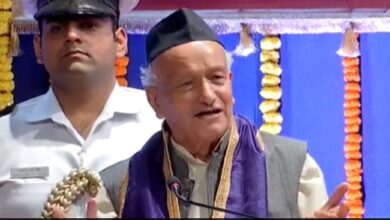