During the drills, fully equipped military aircraft taxis followed in close formation just before take-off, a method commonly used in emergencies that require multiple planes to take off at the same time.

Suh was on the scene to monitor and monitor the exercise, which was aimed at verifying South Korea’s military readiness in the face of a series of recent provocations by North Korea, including a new ICBM test-fire last year. Yesterday.

The drills marked the first major display of military might under the Moon Jae-in administration.

The training marks the first major mobilization of stealth fighters after the Air Force completed the deployment of 40 F-35As in January.

The training is part of an effort to highlight South Korea’s deterrent capabilities after Pyongyang test-fired the Hwasong-17 ICBM on Thursday in its 12th known show of force this year.

'Four, if ever' Americans demand FOUR COVID-19 vaccines - even as Pfizer, Moderna push for them 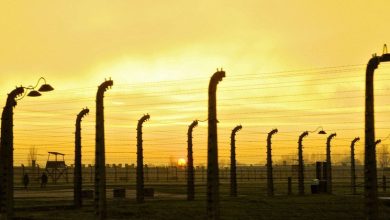 UN remembers ‘unprecedented horror and calculated cruelty’ of the Holocaust | 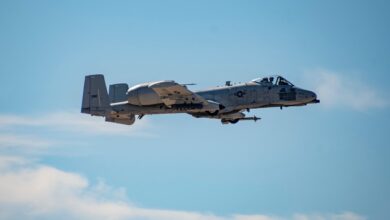 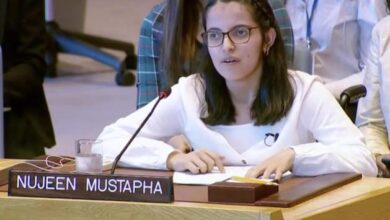 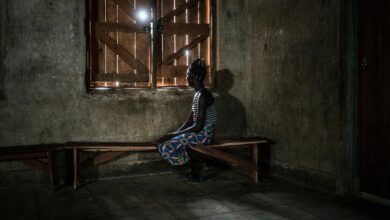