It hasn’t been a good season so far for Sacramento, the only team to fire a head coach since opening night. However, with so many other Western Conference teams struggling, the 16-23 Kings currently occupy a starting spot, with a lead of San Antonio for the 10th seed half the game.

The Kings are extremely motivated to perform post-season this year and will be interested in making trades that both improve their playoff chances and give them “an runway for success.” sustainability in the future,” said The Athletic’s Sam Amick. According to Amick, team owner Vivek Ranadive has given general manager Monte McNair the green light to make whatever moves are necessary to achieve those goals.

It is often reported that Sacramento’s most likely commercial candidates are Buddy Hield and Marvin Bagley III. Amick confirms that the team’s priority is to retain – and build around – guardians De’Aaron Fox and Tyrese Haliburton. However, Fox and Haliburton are not considered untouchable, according to Amick, who said that no Kings player is considered completely off the table in commercial discussions.

Here’s more from across the Pacific: 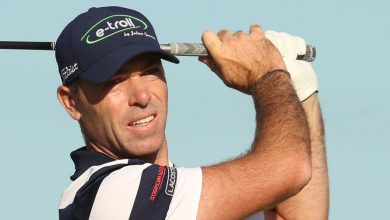 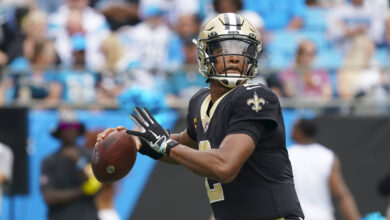 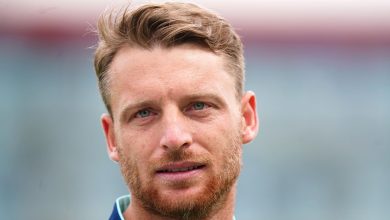 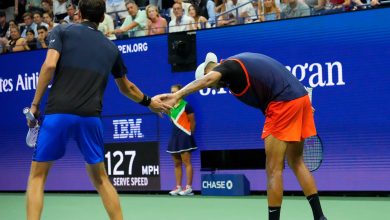 Nick Kyrgios reverses No. 1 Daniil Medvedev at US Open, despite ‘indiscreet’ play