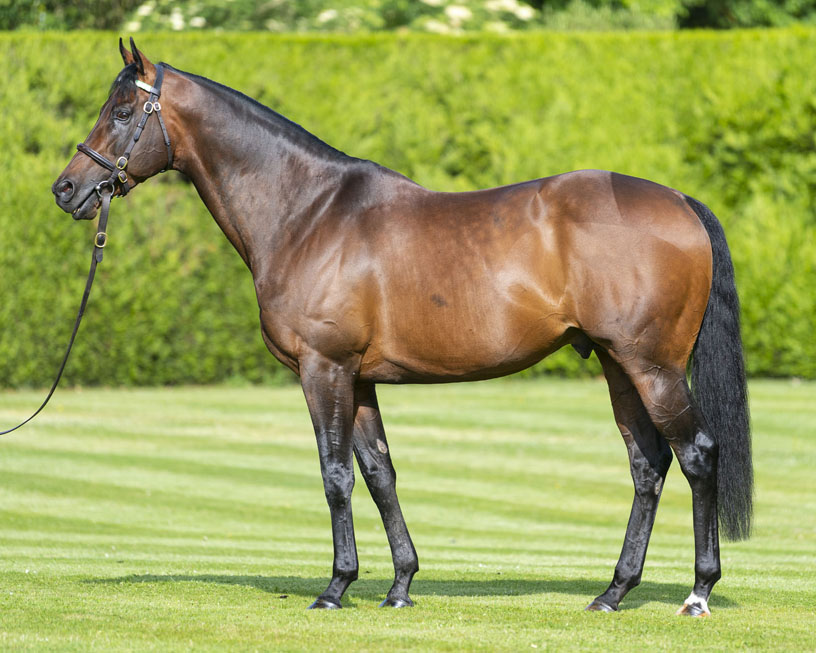 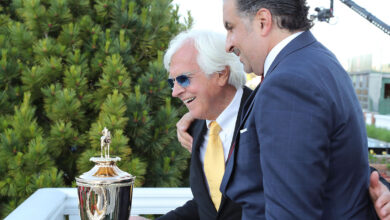 If Not Stayed, KHRC Suspension Will ‘Effectively Get Me Out of Business’ 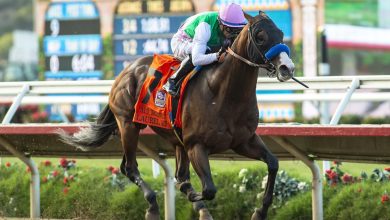 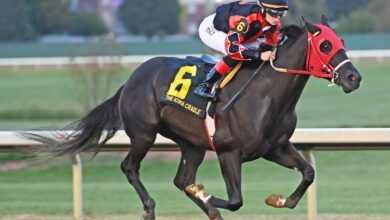 Appeal by the State of Breds Spark Underdog BC small