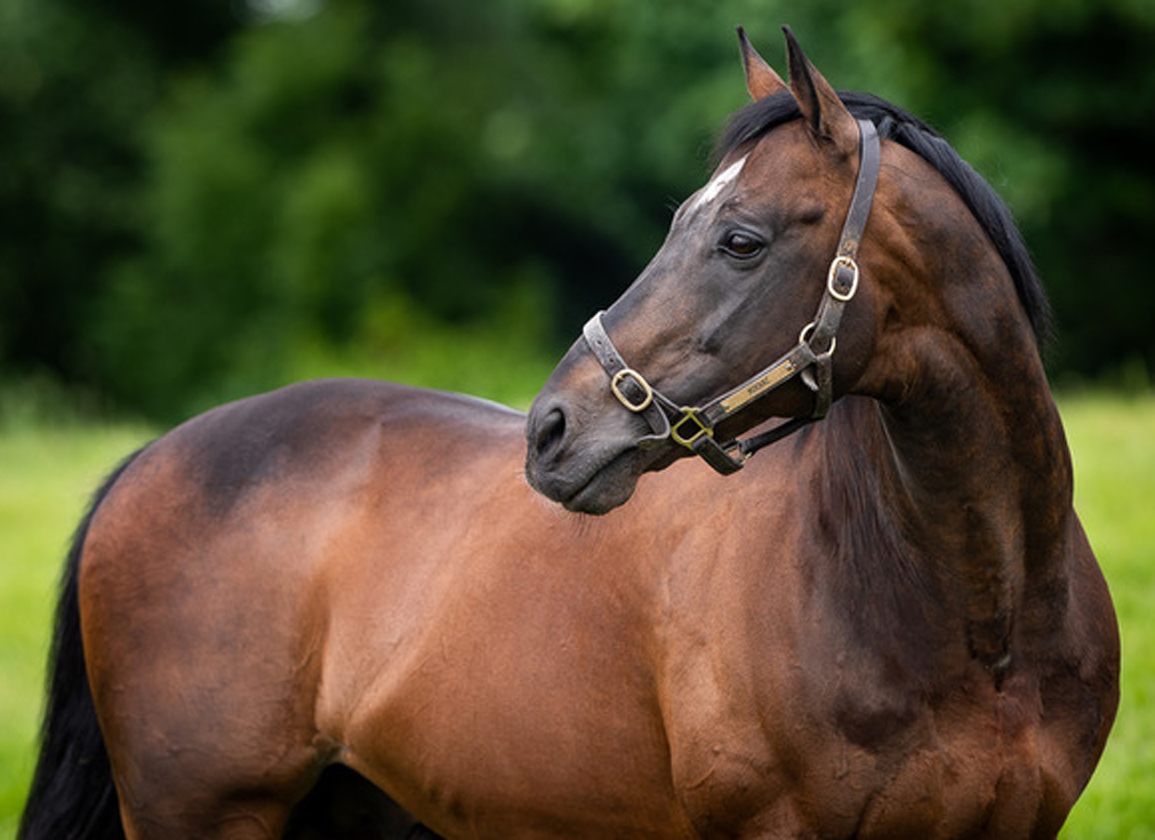 Observations of the European Racing Scene draw attention to the best European races of the day, highlighting well-established horses in their careers, notable horses back into action. and young athletes who have achieved remarkable results in the sales round. Saturday’s observation has a pair King (GB) ponies at Naas.

Bivol is confident that he won't be robbed before Canelo 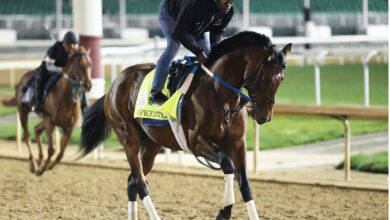 Big Two sitting on the way 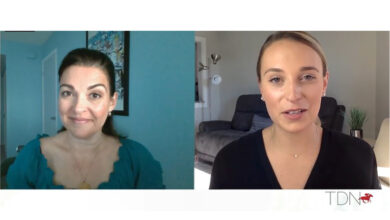 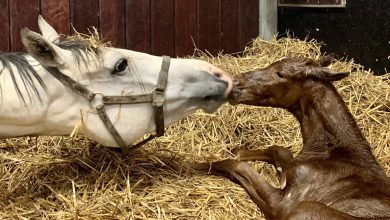