Saudi Arabia’s state-run press agency reported on Sunday that King Salman bin Abdulaziz was hospitalized in the Red Sea city of Jeddah for medical examinations on Sunday, citing a statement from the court. Royal.

He is undergoing examinations at King Faisal Specialist Hospital, the statement said, giving no other details.

The king, 86, underwent gallbladder surgery in 2020 and had his pacemaker’s battery replaced in March.

UAAP volleyball: UST hopes to have Imee Hernandez back in key clash vs UP 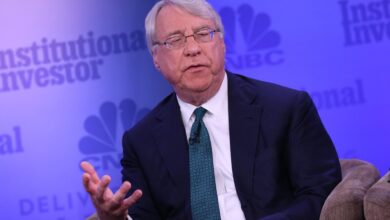 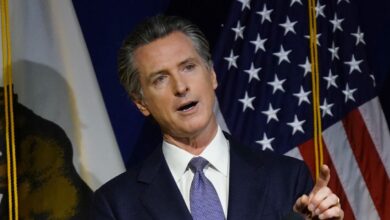 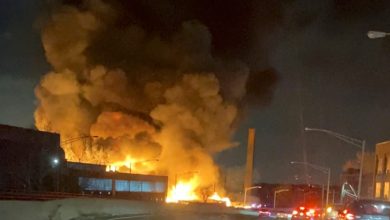 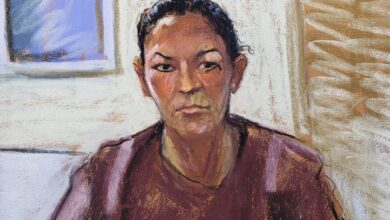