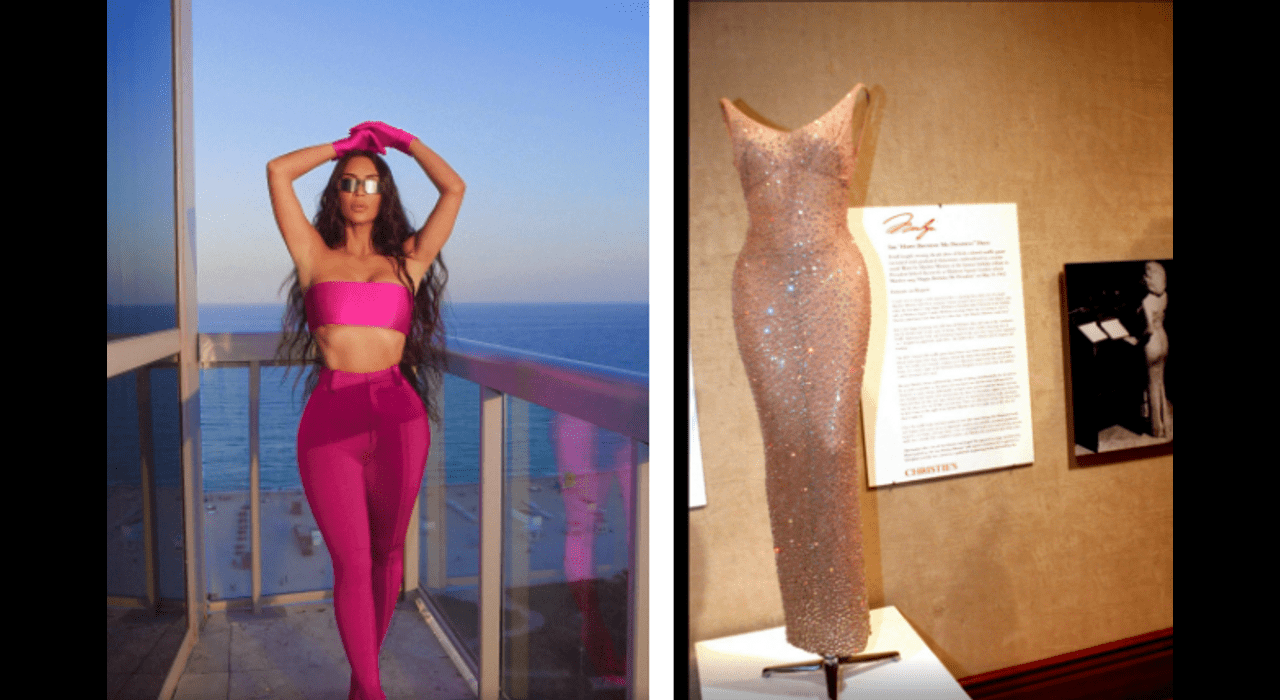 At the Met Gala, we always expect dazzling and unusual outfits from the stars – and over the past two years, Kim Kardashian has managed to make a lasting impression. In 2019, she appeared in a “steamy” Mugler dress at the event. 2021 is Balenciaga’s year for the star. Kim is now not only the brand’s most devoted fan, but also an ambassador. Therefore, the star came to the Met Gala recently in this fashion house with creative director Demna Gvasalia. But this year, Kim prepared something special.

It is said that the reality TV star will appear at the prom in a “naked” Marilyn Monroe dress by Jean Louis. The rumors first surfaced after an interview with Kim for Access Hollywood. The star then hinted that her presence at this year’s Met Gala will depend on whether or not she matches her outfit. “I think it’ll be known at the last minute because this dress can’t change the individual measurements, so I had to fit,” Kim said. Naturally, all the fans are immediately interested in the outfit their idol is suggesting.

And the other day, Kim, in the company of Pete Davidson , was discovered in Florida at a museum in Miami Beach. And no, it wasn’t a family outing with the kids or a date because Marilyn’s dress was in storage right now. So if Kim were to appear in it, she would fit perfectly with the theme of the Gilded Glamor ball.

Recall that the costume itself is an important part of American history. Marilyn wore it to celebrate President John F. Kennedy’s birthday. Then might and main went about their novel. A revealing transparent dress studded with thousands of crystals became a true confession of love. 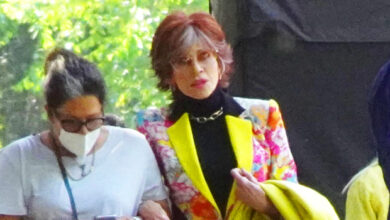 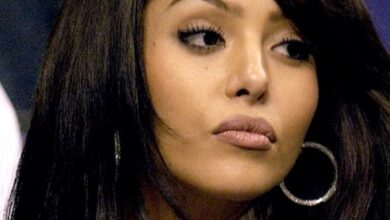 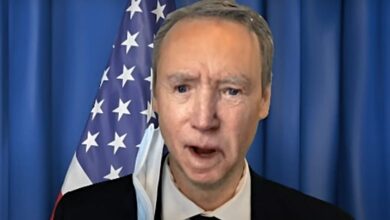 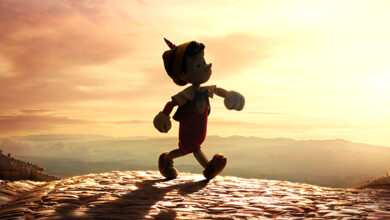