Kia India on Wednesday restored and recovered its Instagram account from cyber attackers. The social media account was hacked on Tuesday by unknown cyber attackers, where the perpetrator posted an unrelated video. In addition, they also changed the account information and profile picture. However, the Korean carmaker’s subsidiary in India has now restored the account and deleted the video posted by the hacker. It also restores the profile picture along with the account description.

The hackers on Tuesday posted a video with the caption: “Remember us? #ly #tomy It’s time to party 💀”. This post raises suspicions about the cyber attack. This is not the first time Kia Motors has fallen victim to cyber attacks. Previously, the Hyundai Group-owned carmaker had a similar problem with its social media accounts. Also in 2021, Kia Motors’ website was hacked and cyber-attackers demanded a $20 million ransom, which the company allegedly failed to pay in full.

Online hacking has been a major concern for a number of automakers worldwide over the past few years. In recent times, Ferrari has become the victim of an online hack when seven gigabytes of important internal documents of the Italian supercar company were stolen and published online by hackers. Honda, Nissan, Hyundai and luxury car wing Genesis have also faced similar cyber attacks.

Not only car manufacturers but certain car models are also exposed to cyber attacks, leaving them and their owners vulnerable. For example, in early 2022, a Bloomberg report cited a 19-year-old security researcher claiming to have hacked into 25 Tesla electric cars in 13 countries worldwide. This person is said to have the ability to control those Tesla electric cars remotely. He is said to have been able to hack those cars due to a software bug in Tesla’s system. 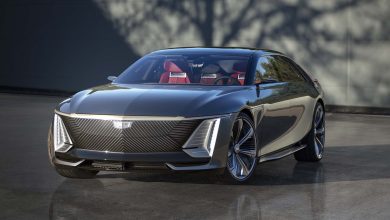 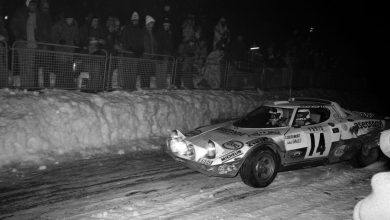 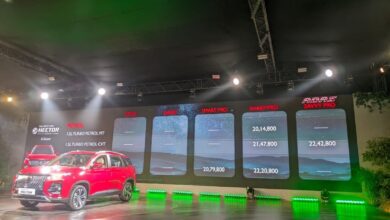