Kate Moss was in chic shape as she left her New York City hotel for the airport on Saturday.

The 48-year-old supermodel looked flawless in a black blazer and matching T-shirt as she carried a turquoise clutch and a charcoal purse.

Her trousers have glamorous black feathers and she frames her face with a pair of oversized sunglasses. 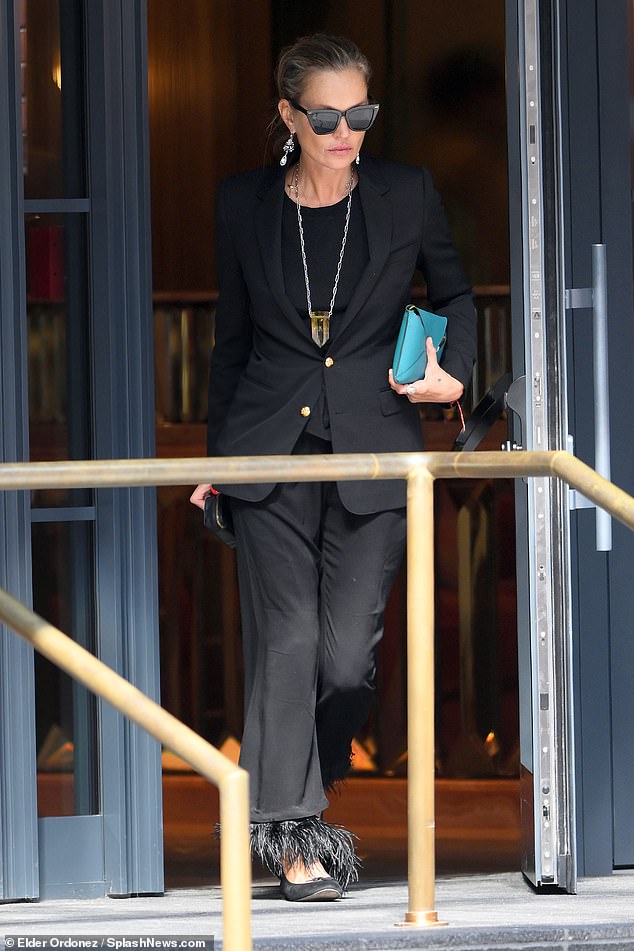 Up-and-coming: Kate Moss posed chic in a black blazer and feather trousers as she left her New York City hotel for the airport on Saturday

She doesn’t have a daughter like 19-year-old Lila, who joined her mother on the Big Apple, along with Australian model Jordan Barrett.

Lila, who was greeted by Kate in 2002 with Dazed & Confused editor Jefferson Hack, signed with her mother’s Kate Moss Agency.

The boy took part in shows like Fendi, Vogue and Tommy Hilfiger during this year’s New York Fashion Week. 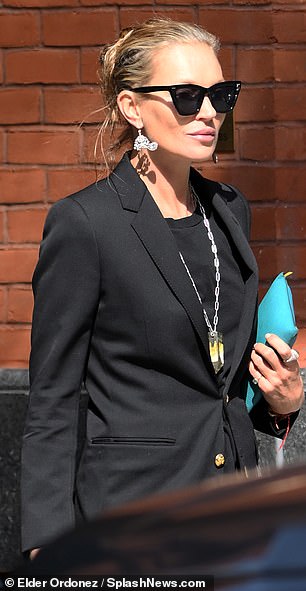 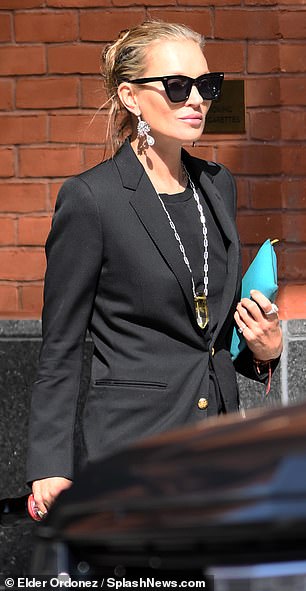 Trendy: The supermodel, 48, carried a turquoise clutch and a charcoal purse 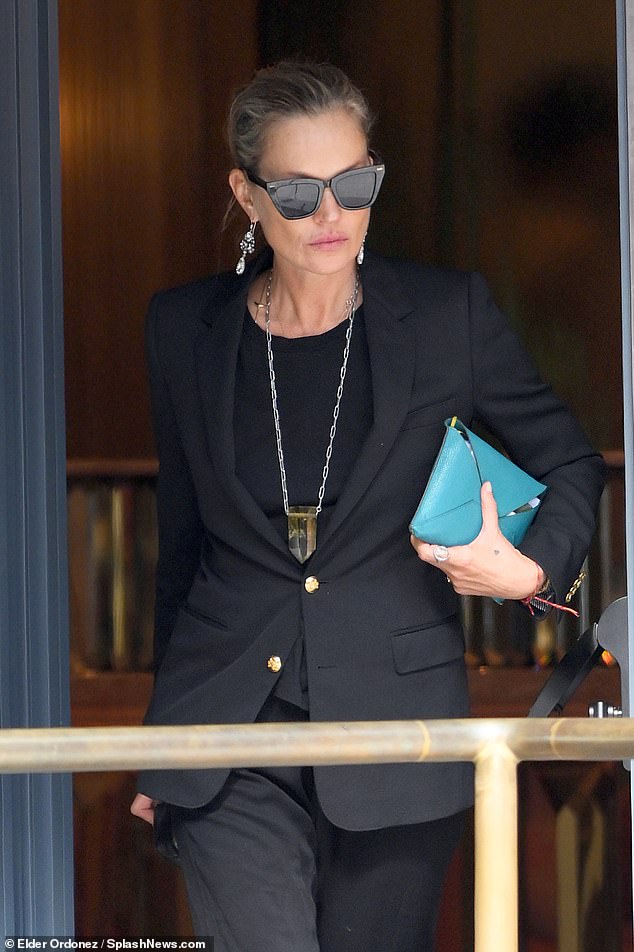 Solo: She doesn’t have a daughter who looks like 19-year-old Lila, who joined her mother in the Big Apple, alongside Australian model Jordan Barrett

Looking good: Her trousers had glamorous black feathers and she framed her face with a pair of oversized sunglasses

The beauty participated in the first big campaign when she was 16 years old, becoming the face of Marc Jacobs Beauty.

And Kate has teamed up with her beautiful daughter Lila for a new Andy Warhol-inspired fashion campaign for Tommy Hilfiger this month.

Kate looked incredible in the new campaign, wearing a couple of stylish looking outfits including a fish-laced blue jacket and knee-high boots. In another shot, she wears cream trousers with a shirt, tie, and brown belted cardigan.

Lila wore a brown ‘TH’ jumpsuit with a matching beanie and fish belt as she introduced the collection.

The fashion house said: ‘We’ve taken the spirit of Andy Warhol’s famous Factory and reinterpreted it in red, white and blue that collide with people and perspectives to spark new creativity. ‘ 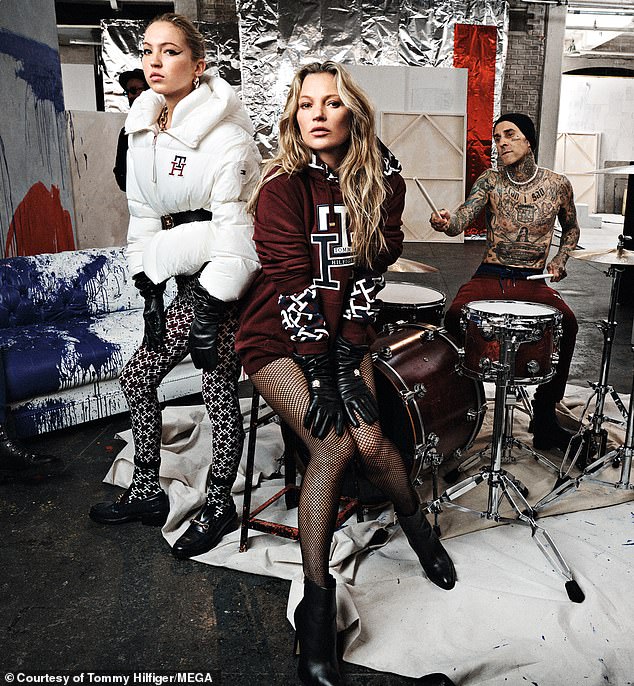 Gorgeous: Kate has teamed up with Lila for a new Andy Warhol-inspired fashion campaign for Tommy Hilfiger this month (pictured with Travis Barker) 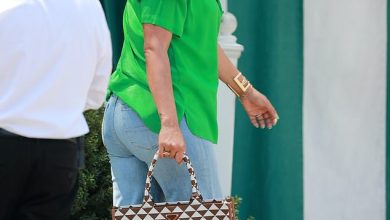 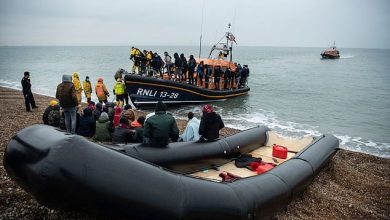 The number of migrants crossing the Channel passes 16,000: another 460 asylum seekers arrived in the UK yesterday