OH! Kanye West are getting a lot of emotions about terminating Gap! In a recent interview with CNBC on ‘Closing Bell’, he talked about working with the company. “My dream has always been to stay at Gap and bring the best product possible to the masses,” he told the network. The rapper and entrepreneur also added that he envisioned top-quality pieces that could sell for $20. However, he said he was ultimately unable to set the price he wanted for the resulting collection.

“Sometimes I talk to men, leaders, and it’ll be like I’m dumb or something. Obviously, there are always struggles and returns when you’re trying to build something new and integrate teams.” The conversation got a bit bitter when rapper ‘DONDA’ spoke very specifically about Gap’s leadership and staff. Kanye says that there is only one person on the planet who can save GAP.

The reporter asked, and Kanye didn’t answer directly, saying, “Sometimes the answer is right in front of you.” As the conversation continued, he called Gap’s leader, saying, “Don’t bring in a leader and let them not lead. Why am I arguing that people are getting paid by Gap? I’m sorry, you know I won’t argue with people who have failed me more about money. “

The reporter replied: “Understood” and thanked him for being on the show. Based on CNNGap’s Gap Brands President and CEO Mark Breitbard spoke out about the termination in an email late Thursday, writing, “We wanted to address the headlines of today and the next few weeks. related to Yeezy Gap.” \

He continued, “Simply put… while we share a vision to bring high quality, trendy, ergonomic design to everyone through the unique Omni experience with Yeezy Gap, the way we work together to realize this vision is not uniform. And we are deciding to shorten the partnership.” 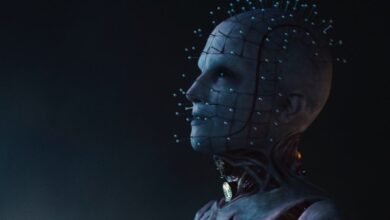 ‘Hellraiser’ reminds us of the limits of the franchise 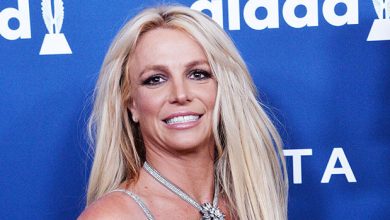 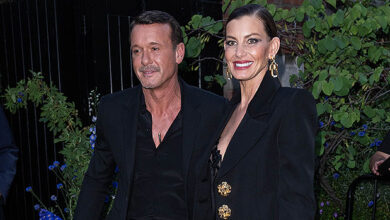 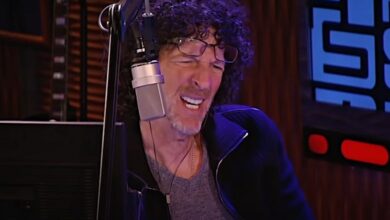 Howard Stern Whines: Gilbert Gottfried Didn’t Sell Out (Like I Did)