A public memorial service for late football icon John Madden will be held next month in Oakland, California, multiple sources confirmed on Monday.

The event will take place at the RingCentral Coliseum in Oakland, which is the home of the Raiders while the team is in Northern California. It was also the home office of Madden, who became Silver and Black’s head coach in 1969 and led the team to its first post-season Super Bowl championship in 1976. 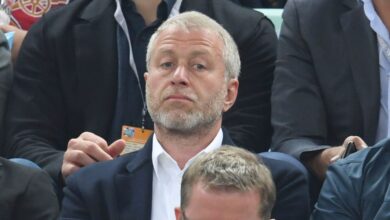 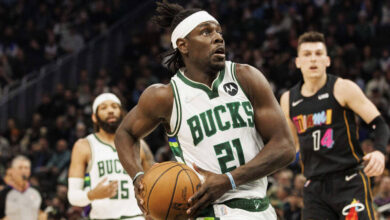 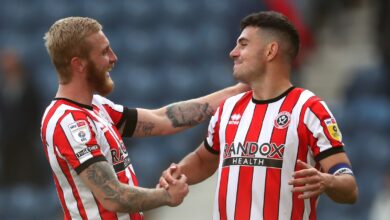 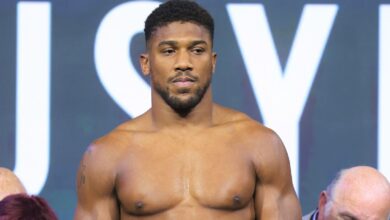