Goodyear 400 today at Darlington Raceway has reached its final laps. With both of their cars fitted with reverse paint, William Byron of Hendrick Motorsports took the lead ahead of Penske’s Joey Logano. Logano started the race from turret, but Byron seemed to have the fastest car ahead in the final stretch of the race. Even so, Logano assures that the checkered flag will be his no matter what.

In Turn 3, with two laps to go, Logano dashed into the turn and landed on Byron’s rear bumper. He moves Byron up onto the rails and tries to hit the wall. The right tire on Byron’s Chevy Camaro was cut when he hit the outside wall. Joey Logano drove the final lap without being checked. In the end, Byron limped his car across the 13th finish line. William Byron was furious when he stepped out of the car into the tunnel.

When asked about the ending, Byron said:

“He is just an idiot. I mean he just does this job all the time. I’ve seen it with other people. And, he drove there too fast ten miles an hour. And, with these Next Gen’s car, you know, he hit me really hard, sending the whole right side of the car off and there was no way to get into the corner. Yeah, he’s just an idiot. He can’t win a race, so he does it that way.”

All in all, it was a bad day for Hendrick Motorsports. Kyle Larson finished 36th after his engine failed. Alex Bowman finished 29th after he was forced to retire when his car caught fire after hitting a wall. Chase Elliott is the Hendrick driver with the highest finish in 5th place. Although the Goodyear 400’s finish is controversial, it’s also fun. Victory was Logano’s first win since the 2021 Bristol Dirt Race.

Razer Blade 15 review: A real treat if you have the cash 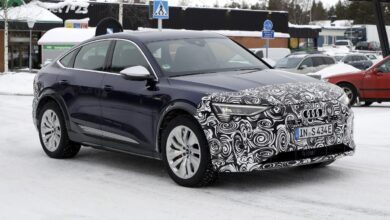 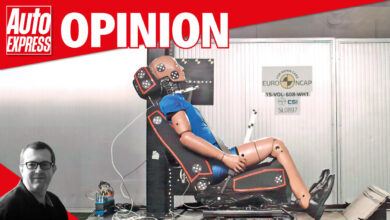 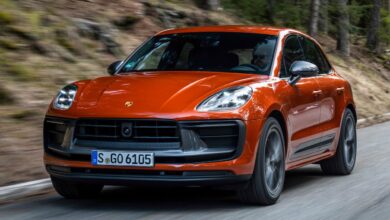 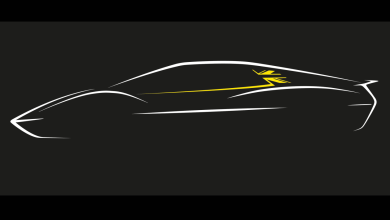