Heavyweight contender Joe Joyce has reconsidered a potential fight between Tyson Fury and Anthony Joshua – and revealed he’s finished 180 degrees with who he thinks is the winner.

Talking to Talksport before his clash with Joseph Parker on September 24orderJoyce admitted he had previously supported Joshua in his biggest fight, but recent events have led to a shift in opinion.

“I initially thought AJ would be in business but I definitely support Fury.”

“Just because of his boxing ability. But I still think it was a great fight and Joshua had a boxer’s chance, as always.”

‘The Juggernaut’, who has fought dozens of rounds with both men, says he believes Joshua has the tools to succeed and make the competition fun, but in the end, there are just too many weapons in his arsenal by Fury.

“He [Joshua] has a very strong punching power and if he continues to attack it will be a very interesting fight. “

“But that’s because of Fury. He can box on his hind feet, he can switch. If he lunges at him, he can stop Joshua. “

Earlier this week, AJ’s reps revealed their man had accepted all the terms offered by Fury’s team for the Dec. 3 showdownrdwith the Principality Stadium in Cardiff as the temporary venue.

With one of the biggest matches in the sport’s history seemingly coming to an end, fans are gasping for official confirmation news.

How does Marcus Edwards make Tottenham regret selling? 'Of course I want the Premier League back' | Football news 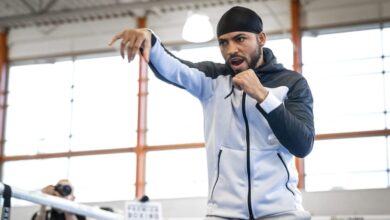 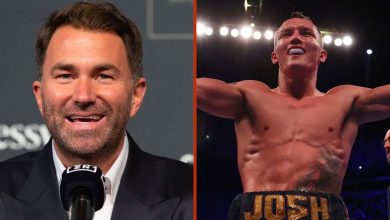 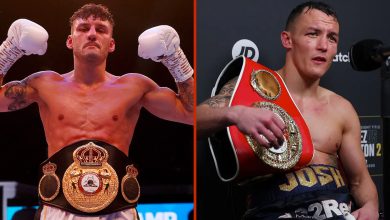 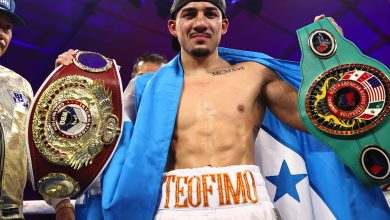