DETROIT – Jeep plans to launch four all-new electric SUVs in North America by 2025, including a luxury Grand Wagoneer and a Wrangler-inspired off-road vehicle called the Recon.

The quintessential American SUV brand announced new vehicles on Thursday along with plans for half of its US sales and all of its European sales, to become all-electric by 2020. 2030. The sales targets are in line with those previously announced by Jeep parent company, Stellantis.

Jeep executives say the new EV models will be an addition to the brand’s lineup, not a replacement for existing models like the company’s flagship Wrangler all-terrain SUV.

The announcements lay out Jeep’s most aggressive and detailed electrification plan to date. In the past, the brand has mainly focused on plug-in hybrid electric vehicles that offer all-electric driving in addition to the traditional internal combustion engine.

“Our goal is clear: To be a global leader in SUV electrification,” Jeep CEO Christian Meunier said in a press conference. The company plans to reach that goal by 2025.

The Recon – “brother” to the Wrangler – and the electric Grand Wagoneer, known as the “S”, are expected to go into production in 2024, Jeep said.

The automaker is targeting 400-mile range on a single charge, 600 horsepower and a 0-60 mph time of about 3.5 seconds for the Grand Wagoneer S. -as off-road capability.

Jeep also plans to offer four new EVs in Europe by 2025, including a small SUV called the Avenger that won’t be sold in the US. Meunier declined to say how many vehicles will be sold in both North America and Europe.

The Avenger, smaller than the brand’s entry-level Jeep Renegade, will arrive in European showrooms as early as 2023, according to the company.

Jeep has plans for every vehicle in its lineup to offer some form “electrification” by 2025. That could include hybrid, plug-in hybrid, or all-electric models. The company declined to forecast what part of its sales will be powered by traditional gasoline-powered engines by 2025 or 2030.

Jeep currently offers plug-in hybrid electric versions of the Wrangler and Grand Cherokee in the US. The vehicle can travel in all-electric mode before the internal combustion engine kicks in to power the vehicle. Electrified 4×4 models are badged “4xe”, a pun on the brand’s off-road reputation combined with electrification.

“This is just the beginning of an exciting new chapter,” said Jim Morrison, head of the Jeep brand in North America. “4xe is the new 4×4.”

Jeep-parent Stellantis’ overall electrification strategy includes 30 billion euro investmentcurrently worth $30.1 billion, in electric vehicles and assistive technology by 2025. The company expects to have 55 electric vehicles in the US and Europe by 2025 – 40 all-electric models electric and 15 plug-in hybrid electric vehicles.

What is London Bridge Activity? 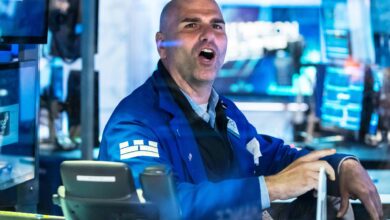 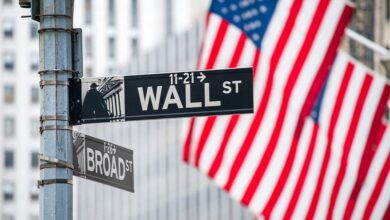 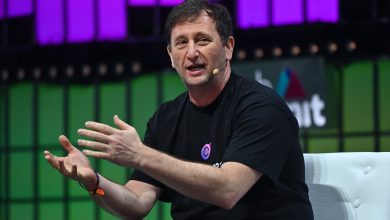 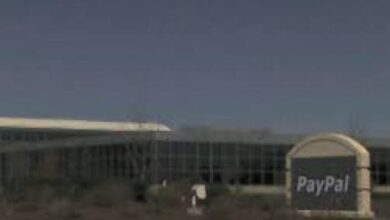