The Dallas Mavericks theme song should be Drake’s “In My Feelings” for the rest of the knockouts. That is, because head coach Jason Kidd is having his feelings about the team (constantly) being penalized for a bench violation. Kidd’s team have been hit three times by federation authorities in this post-season period, with each case stemming from bench misconduct. But Kidd doesn’t see the problem and wants to blame “the media” instead.

The Mavs have been penalized three times in two playoffs for essentially the same thing. The bench players and their coaching staff or stand for long periods of time, get too close court (and be on it), or influence in-game action from the sidelines. It has clearly become a stereotype. It’s always easier to point fingers than to take responsibility for your group’s actions.

No other team has been penalized in these playoffs other than the Mavs. They won once in the Western Conference Finals and twice in the semifinals against Phoenix. Mistakes are one thing, but it’s ridiculous to be left out of this so many times. Or at least it should be, you think.

These incidents shouldn’t overshadow the quality of Kidd’s work with the previously underperforming Mavs team, but the lack of accountability here cannot be overlooked. Not blaming and pointing fingers is one of the reasons why Kidd’s layoffs in Milwaukee a few years ago.

Kidd knows the game as much as anyone has ever played, but there’s more to coaching than just the X’s and O’s. The head coach also manages the players and personalities. They should also know when the enthusiasm of their players can get in the way of what’s going on on the pitch.

It seems Kidd doesn’t care about his bench antics, or the fines they’re pushing. And I’m pretty sure his billionaire boss Mark Cuba I don’t care too much, that’s not surprising based on reports (multiple allegations of a hostile workplace, sex ringetc) on how franchising has performed over the years.

Accountability from the top will dwindle, and without it, you could end up with a toxic work environment, as we see all too often in professional sports. Hopefully Kidd and his staff will clean this up in the future. It wouldn’t be surprising if Mav continued with the same behavior, as their coach showed a similar attitude towards fines. 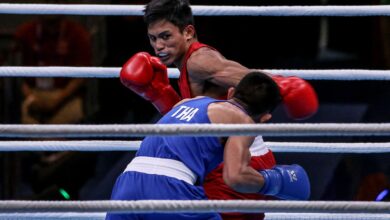 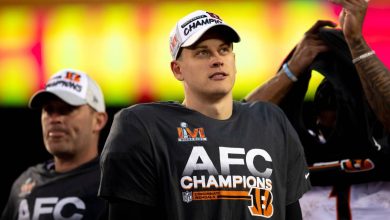 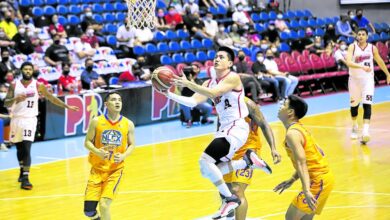 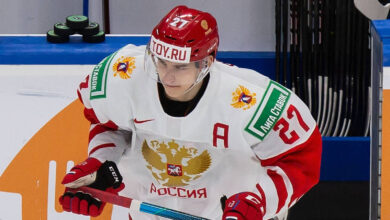