A 5.6-magnitude earthquake has struck the Kyushu region of Japan, the European-Mediterranean Seismological Center said.

The quake struck at the southernmost tip of the country’s four main islands, 25 miles (40 km) above the earth’s surface.

According to the Japan Meteorological Agency, the epicenter of the earthquake was off the east coast of the Osumi Peninsula, in the southern part of the island.

Japan has frequent earthquakes due to its geographical location.

It lies on the ‘Ring of Fire’ arc of volcanoes and oceanic trenches that surround part of the Pacific basin.

In 2011, a 9.0-magnitude earthquake and tsunami in Tohoku killed nearly 20,000 people and caused the rupture of three nuclear reactors at the Fukushima Daiichi Nuclear Power Plant.

WhatsApp has banned 230,000 Indian accounts according to the latest user safety report

The Emperor of Dubai A Rising Star in Newmarket 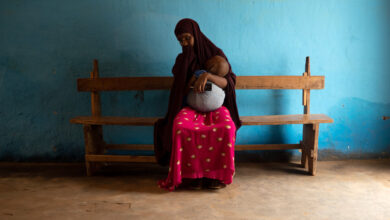 Somalis Are Going Hungry. Their Government Isn’t Calling It a Famine. 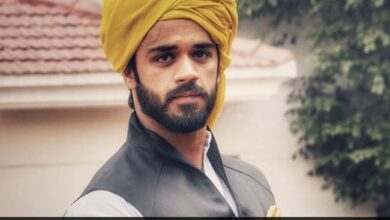 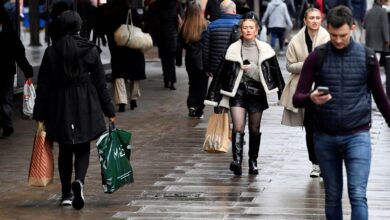 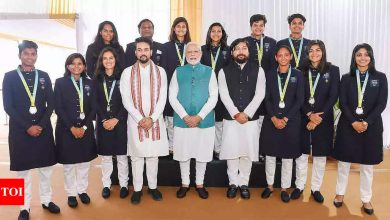