Following the coup on February 1, 2021, Japan issued a statement condemning the government’s takeover but refused to join Western nations in introducing sanctions, choosing instead freeze most non-humanitarian aid.

Mr. Kubota has made more than a dozen trips to Myanmar, partly focusing on the Rohingya, according to a GoFundMe page created for him by friends. Mr. Kubota was in Myanmar this summer to make a documentary “about the loneliness of a Burmese man”, the site said. In a statement posted on the site in September, Mr Kubota thanked supporters and said Myanmar was “in a state of invisible war. I hope you will keep an eye on the people who live in this country.”

His sentence was one of the harshest since the coup and made Mr Kubota the fourth foreigner convicted during that time, and the third currently in custody. Sean Turnell, 57, Australian economic adviser to Myanmar’s jailed civilian leader, Daw Aung San Suu Kyi, was found guilty of breaking the official secrecy law on September 29 and sentenced to three years in prison.

Vicky Bowman, 56, a former British ambassador to Myanmar who later led an economic policy group there, was sentenced to a year in prison at the end of August, along with her Burmese husband, U Htein Lin, for violating immigration laws. Danny Fenster, an American journalist, was sentenced to 11 years in prison and then immediately released and deported in November 2021, after half a year in detention.

“The sentencing of Mr. Kubota “marks a new low point in the government military’s assault on the press,” said Shawn Crispin, senior representative for Southeast Asia of the Committee to Protect Journalists. “The ruling shows that no journalist, foreign or local, is safe from the regime’s arbitrary use of international law to stifle independent reporting.”

In a statement, Amnesty International said, “With this latest ruling, Myanmar’s military is cementing its reputation as one of the world’s leading regulators of journalists.”

Vietnam's export machines are being upgraded 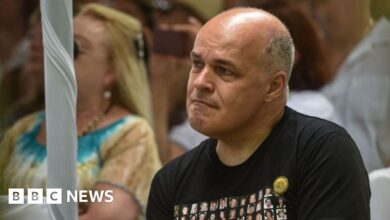 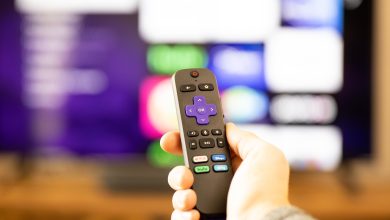