Italy’s poorer south benefited the most, and it’s still where the Five Star vote was won. But some, such as Sonia Capizzi, in Meloni’s view that the policy has overburdened the state. “With handouts, people just stay at home and don’t work,” said the cafe owner. “Instead, the government should create jobs.” 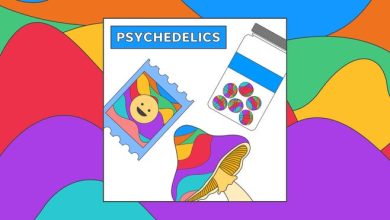 psilocybin therapy in states helps legalize magic mushrooms in the US 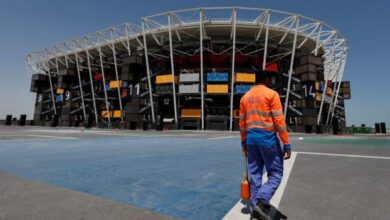 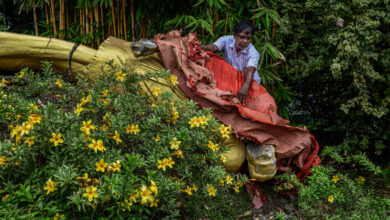 Lavish Projects and Meager Lives: The Two Faces of a Ruined Sri Lanka