Italian Mario Draghi Wednesday will let lawmakers know whether he will stay as prime minister, which could create further market volatility ahead of a key European Central Bank meeting later this week.

Political turmoil returned to Rome last week when one of the coalition parties decided to oppose a bill in Parliament. The move prompted Draghi, in power since February 2021, to announce that he would be leaving the job.

Draghi will now address MPs on the outcome of the talks on Wednesday morning, but it is unclear whether he will stay in power.

An official working for the Italian government, who did not wish to be named due to the sensitivity of the topic, told CNBC that “most likely he will confirm his resignation and we will go to the polls, but we must see if all efforts to convince him to change his mind will succeed.”

Matteo Renzi, leader of the Italian political party Viva and former prime minister, told CNBC’s “Street Signs Europe” on Tuesday that “his personal bookie shows that Draghi will maintain his role, [by] 75%. “

He added that he wants Draghi to stay in power until May 2023, just before parliamentary elections are scheduled to be held.

Draghi has brought political stability to Italy over the past 15 months, playing a key role in receiving a European pandemic recovery fund amounting to almost 200 billion euros ($205 billion). His leadership is also crucial amid Russia’s invasion of Ukraine, with the former ECB chief playing a role in EU sanctions and helping Italian households cope with higher consumer prices.

Italian bonds will likely remain under pressure until we get clarity on the political front.

However, this stability could be coming to an end if Draghi leaves as there is no clear majority in Parliament for any political party should a snap election take place.

Political uncertainty is particularly problematic at a time when inflation continues to soar, Russian gas flows are falling, and the ECB is looking to raise interest rates.

“The pressure to allow Draghi to stay in place is mounting, making this the most likely scenario,” said Lorenzo Codogno, chief economist at Macro Advisors.

Regardless of the outcome, the market will be watching closely.

Investors have been concerned about Italy’s prospects amid the latest political turmoil. At the start of the year, yields on 10-year Italian bonds were below 1%.

It’s not just the latest political picture that adds to the concern. The European Central Bank plans to raise interest rates, which could be a problem for Rome, given its huge public debt.

Frederik Ducrozet, head of macroeconomic research at Pictet Wealth Management, said: “Italian BTP is likely to continue to come under pressure until we get clarity on the political front, capital remains as fragmented and uncertain as ever.”

“Draghi may stay after winning another confidence vote, but in the end he will be out of the equation anyway,” he added.

Italy will return to the elections in June 2023, if no snap elections take place before that and Draghi, a technocrat, is unlikely to run.

Given the fragility in Italy’s parliamentary chambers, investors think instability could suffer if Draghi decides to stay a little longer, but it will eventually return to Rome.

This is also important for Italy’s economic and financial future. The ECB on Thursday is expected to present a new tool to deal with fragmentation risks in the euro area. The idea is to calm markets that are already worried about massive public debt across the 19-member region.

But Italy can only benefit from this new instrument if it adheres to strict reform objectives.

The ECB is “likely to agree that a necessary condition for a member state to qualify for ECB support is that the government comply with the European reform agenda,” Ducrozet said. 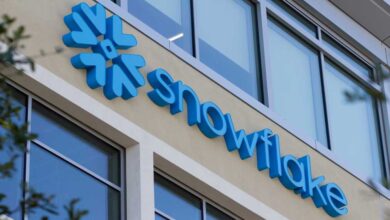 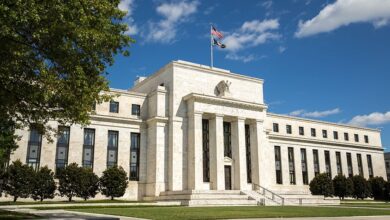 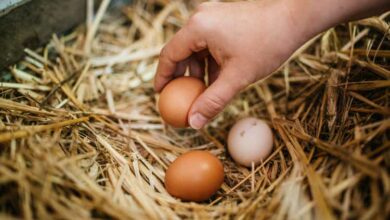 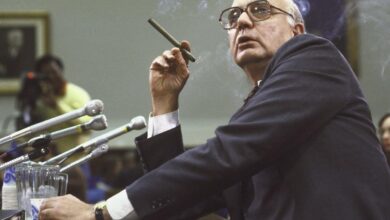 Forget inflation, Jefferies says watch out for ‘inflation era’ like the early 1980s