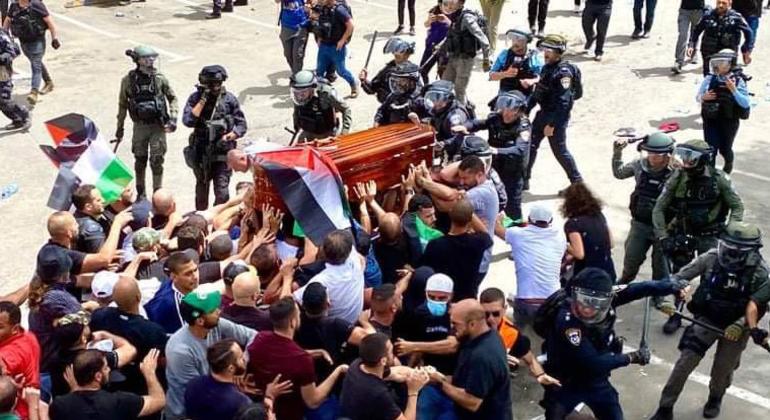 The veteran Palestinian-American journalist was buried in East Jerusalem on Friday and huge crowds turned out for her funeral.

Use of force ‘shocking’

The High Commissioner released a statement saying she was following “with profound grief” events in the occupied West Bank, including East Jerusalem.

“Israeli police attacked mourners at the funeral of journalist Shireen Abu Akleh in East Jerusalem on Friday, May 13. Reports indicate that at least 33 people were injured,” she said.

Ms. Bachelet said Israel uses forcebeing filmed and streamed live, seems unnecessary and must be investigated in a timely and transparent manner.

“There must be accountability for the gruesome murder not only of Shireen Abu Akleh but for all murders and serious injuries in the occupied Palestinian territory,” she said.

The UN rights chief reported that 48 Palestinians have been killed by Israeli security forces so far this year.

The latest death occurred on Saturday when a young man, named Walid al-Sharif, succumbed to injuries sustained in clashes last month at the Al Aqsa mosque compound in Jerusalem.

“As I have called many times before, There must be appropriate investigations into the actions of the Israeli security forces,” Ms. Bachelet said.

“Anyone found responsible should be held accountable for criminal and disciplinary sanctions commensurate with the severity of the violation. This culture of punishment must end now.”

The killing of Abu Akleh has sent shockwaves across the globe, and UN officials are among those calling for an investigation.

The journalist was shot even though she was wearing a vest that identified her as a member of the press crew. Her producer was also injured.

UN Security Council issued a statement on Friday strongly condemning her killing, reiterating that journalists should be protected like civilians.

The council also called for an immediate, thorough, transparent, fair and objective investigation into her killing, and stressed the need to ensure accountability. 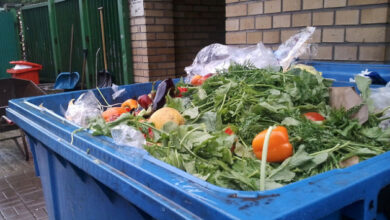 Inequality tightens its grip on the most vulnerable issues – Global issues 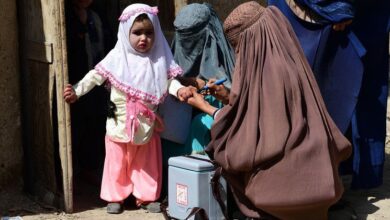 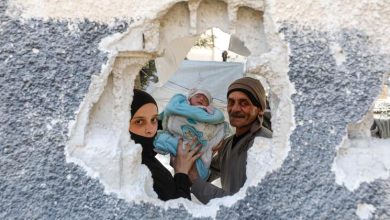