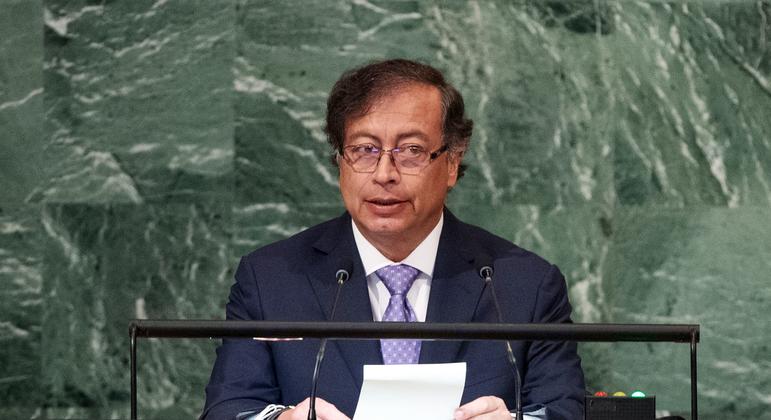 Mr. Petro describes his country as one of the most beautiful and nature-rich in the world but also says that blood also flows into its rivers and biodiversity.

He explained that the violence in the rainforest was fueled by the prosecution of the sacred Inca plant: the coca tree.

“As in a paradoxical crossroads. The forest that was supposed to be saved was destroyed at the same time. To destroy the coca plant, they throw poison like glyphosate dripping into our waters, they capture their growers and then imprison them,” he said.

He added that the destruction of the Amazon seems to have become the slogan of some Countries and negotiators and he denounced “saving speech in the jungle” as hypocrisy.

“The forest is on fire, gentlemen, while you wage war and play with it. The jungle, the world’s climate pillar, disappeared with its life. The wonderful sponge absorbs the CO2 of the evaporating planet. The jungle is our savior, but in my country it is seen as an enemy to be defeated, like a weed that needs to be extinguished,” he stressed.

Mr. Petro emphasized that while the world has evolved to let the rainforest burn as an excuse for the war on drugs, it is also asking for more oil to “calm down their other addiction” to consumption, rights power and money.

“What is more toxic to humans, cocaine, coal or oil? The opinion of power dictates that cocaine is poison and must be suppressed, while it causes only minimal deaths from overdose… but instead, coal and oil must be protected, even if it could destroy the whole of humanity,” he said, adding that such reasoning is “unjust and absurd”.

“The culprit of drug addiction is not the rainforest; it is the absurdity of world power. Give a rational blow to this power. Let’s turn on the light of the century”, he said angrily.

The State President said that the war on drugs has lasted for more than 40 years, with no victory or defeat.

“By hiding the truth, they will only see the rainforest and democracies die. The war on drugs has failed. The fight against the climate crisis has failed,” he noted.

Mr. Petro then demanded, on behalf of the whole of Latin America, to demand an end to the “unjustified war on drugs”.

“Reducing drug use requires war, we all need to build a better society: a more supportive, emotional society, where the meaning of life helps us to get rid of the addiction… Would you like less drugs? Think of making less money and giving more love. Think about the rational exercise of power,” he told world leaders.

Mr. Petro also addressed the climate disaster and the displacement it causes, saying war is just an excuse not to act against it.

The Colombian president added that within the fires and poisoning of the Amazon rainforest was a “failure of humanity”.

Mr. Petro called for a dialogue with Latin America to end the war, saying it was “time for peace”.

“Only in peace can we save lives on our land. There is no peace without social, economic and environmental justice. We are also at war with this planet. Without peace with the planet, there will be no peace between nations,” he concluded.

Browns fans put together lewd tailgate before game vs. Jets 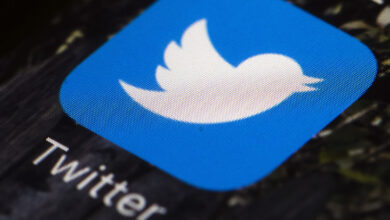 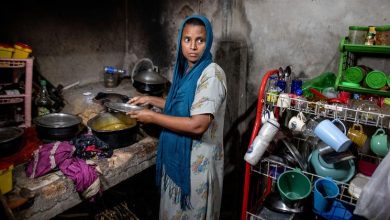 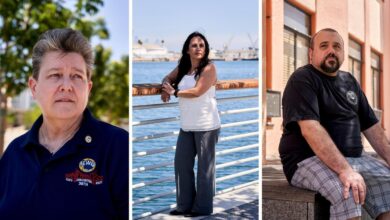 As holidays approach, workers at America’s busiest ports are fighting the robots : NPR 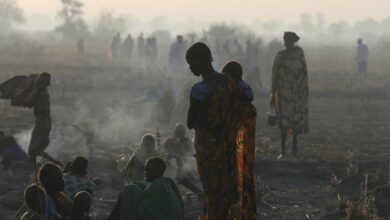