Apple yesterday rolled out an important update to the iPhone. iOS 15.6.1 brings important security updates to iPhone users. Apple has also mentioned on its support page that it is “aware of a report that this issue may have been actively exploited”. Technology and Electronics Minister Rajeev Chandrasekhar has also “urged” iPhone users to receive the latest operating system update. In a tweet, Chandrasekhar said, “Apple releases iOS, iPadOS and Mac OS security fixes for two 0 days when actively attacked. ”

In addition, CERT-IN, the government’s Computer Emergency Response Team, has also provided advice to Apple users to get the latest updates for iPhone, MacBook, and iPad.

What are the security holes that Apple fixed?

On its support page, Apple mentions that the update is available to all iPhone 6s and later users. This means that the vulnerability could affect anyone using earlier versions of iOS 15.
Apple notes that the first security hole means “any application can execute arbitrary code with kernel privileges”. The second concerns WebKit, which is the browser engine that powers Safari, Chrome, and other web browsers. Apple also says that these vulnerabilities have been flagged by anonymous security researchers.

How to update your iPhone, iPad to the latest version of iOS, iPadOS?

You need to follow these steps to get the latest iOS version:

How to Update Your Mac to the Latest Version of macOS 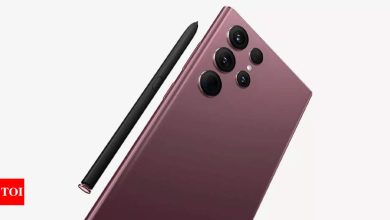 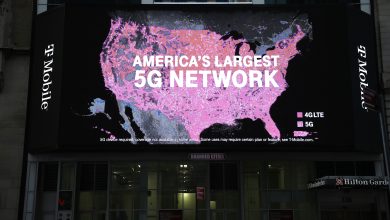 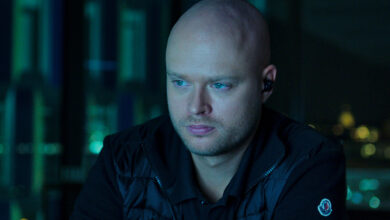 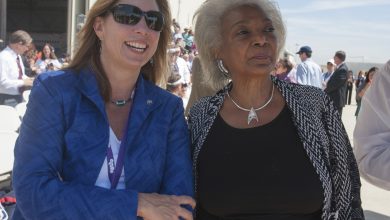