More than 20,000 employees, most of them new employees who have not yet worked on the production line, have left Apple supplier Foxconn’s Zhengzhou factory in China, a Foxconn source familiar with the matter told Reuters. on Friday. The person said the departure would complicate the company’s previous goal of resuming full production by the end of November, after worker unrest rocked production at the world’s largest iPhone factory. gender.

Foxconn declined to comment. The workers’ departure comes after the Taiwanese company on Thursday offered to pay 10,000 yuan (about 114,000 rupees) to employees who wanted to quit and leave the factory hit by the chaos.

The company has apologized for making a pay-related “technical error” when hiring new employees, which workers say was a factor that led to protests involving clashes with security staff.

Videos posted on Chinese social media on Friday showed crowds and long lines of luggage-laden workers lining up to board buses. “Time to go home,” said one of the posters.

Labor unrest at the Zhengzhou factory that began on Wednesday has marked rare scenes of public dissent in China that workers say has fueled the demands for payment. overdue and frustration over severe COVID-19 restrictions.

A second Foxconn source familiar with the matter said a number of new employees had left the campus, but did not specify how many. This person said the departure does not affect current production, as new employees still need to attend training courses before working online.

The unrest comes at a time when China is recording a record number of COVID-19 infections and grappling with more and more blockade orders that have frustrated people across the country. But it also exposed communication problems and some employees’ distrust of Foxconn’s leadership.

Foxconn launched a recruitment drive earlier this month with the promise of bonuses and higher wages after it had to enact measures to limit the spread of COVID-19 in October. The curbs forced the company. Many employees had to be quarantined, and factory conditions led some to flee. 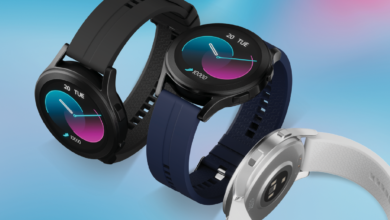 SENS, a wearable brand 100% made in India, is poised to disrupt the Indian smart wearables market 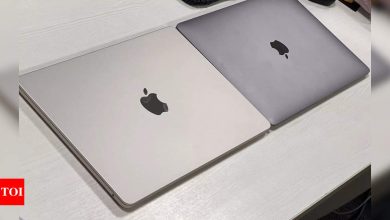 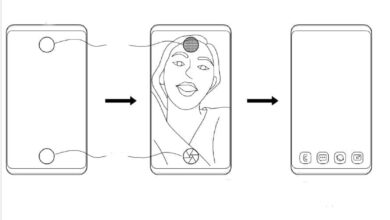 Samsung may be working on a dual-camera system under the display to improve facial recognition, patent proposal 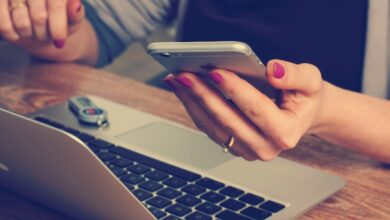