Into Mischief Filly Second to Seven Figures at Keeneland 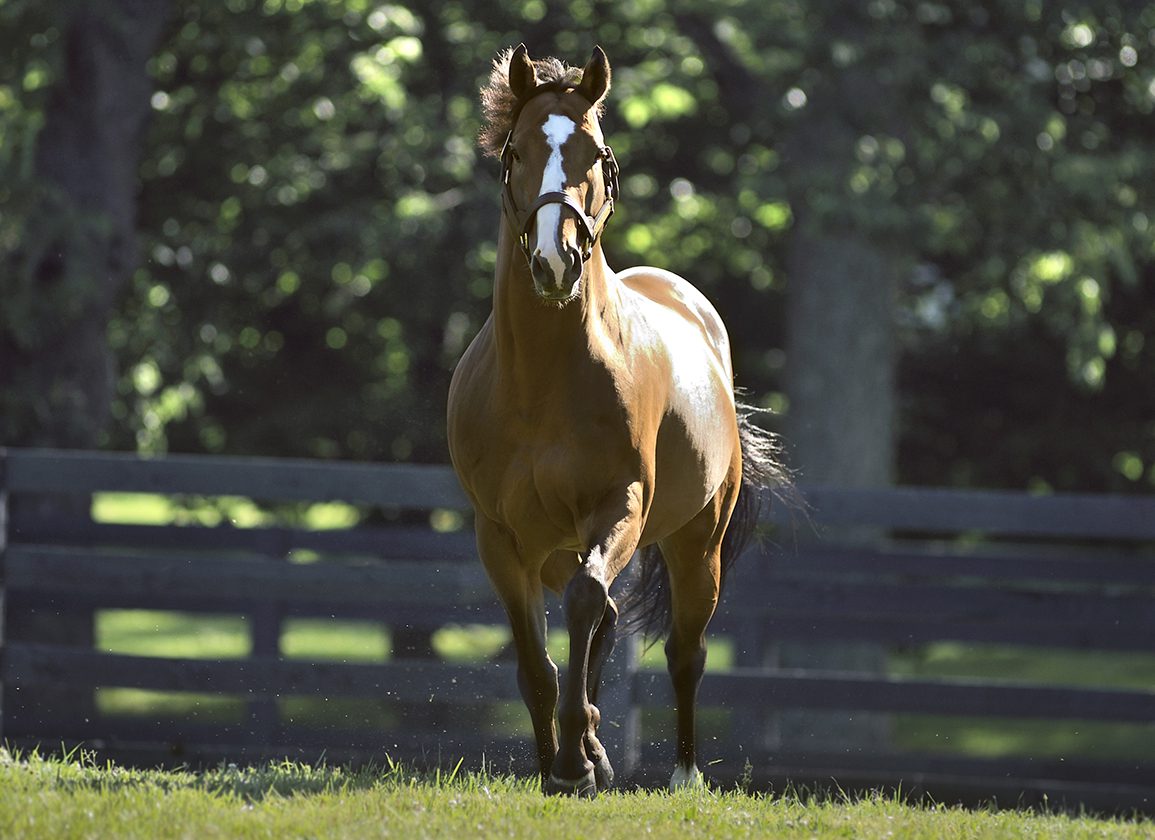 A Filly by Into Mischief became the second seven-figure piece in the September sale in Keeneland when it sold for $1.25 million on Monday in Lexington. Bloodstock agent Donato Lanni, alongside coach Bob Baffert, delivered the victory on behalf of Frank Fletcher. The filthy man who sold as hip 52, consigned by Paramount Sales. She was bred by Stoneway Farm. She is the first pony to win Song of Spring (Last Spring) and is in the family of many Dream Rush First Class winners. Jim Stone’s Stoneway Ranch purchased the mare for $80,000 as a lust during the October 2015 Fasig-Tipton sale. 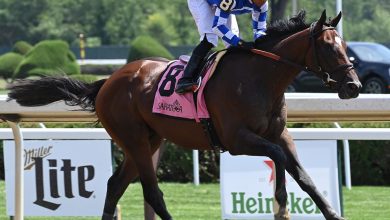 Blazing Sevens Is a combination of genius and luck 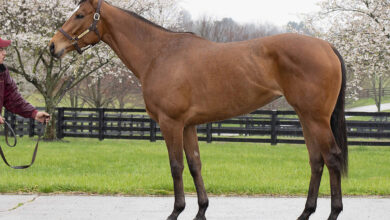 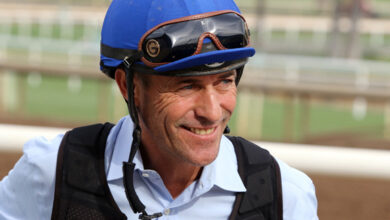 Gary Stevens talks about the oath of secrecy, Jockeys left California to enter the writer’s room 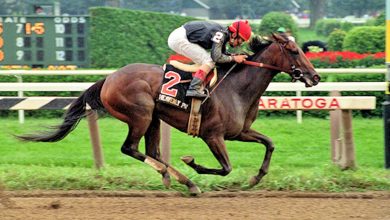