Owned by meta Instagram announced that they fixed a bug that crashed the app for some Iphone user. Instagram has confirmed on its Twitter that the issue has been patched with a new update (version 255.0) for the iOS photo-sharing app. The company has also recommended that users only download the latest update from the App Store.

👋 We fixed an issue that caused some people on iOS to have trouble accessing Instagram. The fix will now be in pl… https://t.co/W2FCbv0CKL

How this new bug affects iPhone users
Recently, many iPhone users took to Twitter and other platforms to report that they were affected by an issue that caused Instagram to crash a few seconds after they tapped the app’s icon.

Users explained that whenever they try to open Instagram, the app shows the launch screen for a few seconds before it crashes and stops working for them. After the crash, the user is returned to their iOS home screen.

Other users reported that restarting their iPhone or reinstalling the Instagram app did not solve the problem either. Affected iPhone owners used the hashtag “instagramcrash” on Twitter to share their reports on the issue.

Strange iOS 16 error causes Instagram to be blocked and refuses to open. Restart phone everything. Who else has it… https://t.co/WI1RKmNI71

Recently, the photo-sharing platform owned by Meta rewarded an Indian student Rs 38 for discovering a dangerous bug that could be exploited by hackers to gain access to social media accounts.

Recently, Meta announced that they are introducing new ad formats and placements on the app. It states that these new formats are being introduced for advertisers to “better connect with users on Instagram.”

"I am grateful for the journey," says Sanjana Vij, who will mark her screen debut with 'Doctor G' 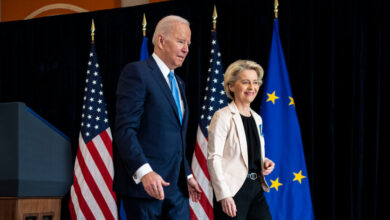 Under the New Order, Europeans can complain to the US about data collection 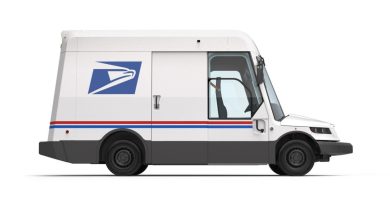 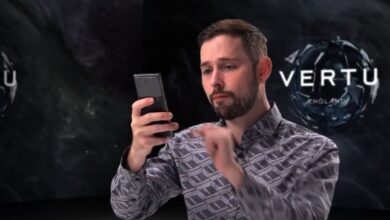 Vertu Announces Flagship Web3 With 18GB RAM, Here Are Other Notable Facts About It 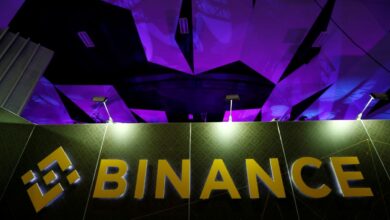