Image of the Barbados-flagged general cargo ship Fulmar S in the Black Sea, north of the Bosphorus, in Istanbul, Turkey on August 5, 2022.

The ships are under the Black Sea Grains Initiative, a United Nations-backed deal to relax Russia’s naval blockade and reopen three key Ukrainian ports. Representatives of Ukraine, Russia, the United Nations and Turkey held talks to create the maritime corridor in Istanbul earlier this year and signed the landmark agreement on July 27.

Before the war, Ukraine and Russia accounted for nearly a quarter of global grain exports until these shipments were severely stalled for nearly six months.

The first ship left the Ukrainian port of Odesa on August 1 carrying more than 26,000 tons of corn. Since then, more than 180 ships carrying a total of 4.2 million tons have left Ukrainian ports.

Ukraine war: 'I will break my arm, my leg... anything to avoid the draft' 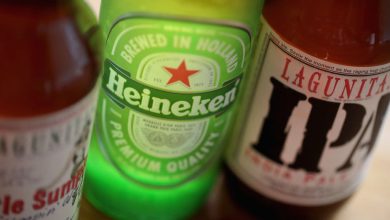 Credit Suisse: Here are 16 bull stocks that ‘faded out’ this year 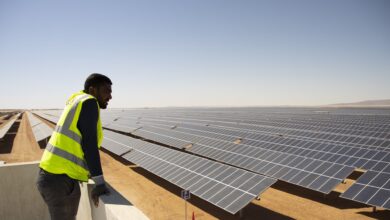 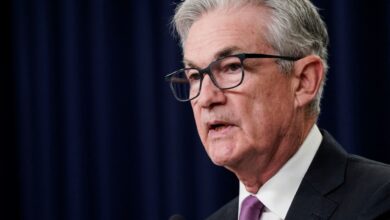