Infinix Zero Ultra 5G, the company’s upcoming handset, will be launched on October 5. Meanwhile, an Infinix Zero series smartphone is said to make its debut with a 60-megapixel selfie camera. with optical image stabilization (OIS) according to leaked images of the smartphone. was discovered online. The handset has been in the news for the past few weeks, and reports suggest it will come with support for 180W Thunder Charge, the company’s fastest charging technology. The alleged live images of the smartphone have also surfaced online suggesting that the phone will be equipped with a 200-megapixel main camera and a MediaTek Dimensity 920 SoC chip under the hood.

According to a recent report by GSMArena, an upcoming Infinix Zero series phone is expected debuted with a 60-megapixel selfie camera with OIS. The report is based on leaked images of the upcoming handset shared with a source on the website. The images also show that the smartphone will have a display with strongly curved edges. It is still unclear if these photos show the smartphone with a 60-megapixel front camera with OIS.

Meanwhile, alleged live images of the Infinix Zero Ultra 5G have also surfaced online suggesting that the device will be equipped with a 200-megapixel main camera. The smartphone is also expected to be powered by the MediaTek Dimensity 920 chipset paired with 8GB of RAM and 256GB of storage. There may be a RAM expansion technology that is supposed to give users up to 12GB of memory using unused memory. According to the report, the smartphone is expected to run on Android 12 and may carry the model number Infinix X6820. 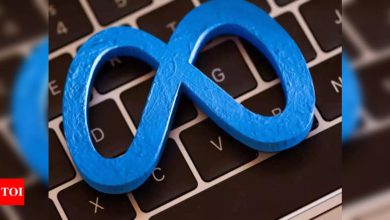 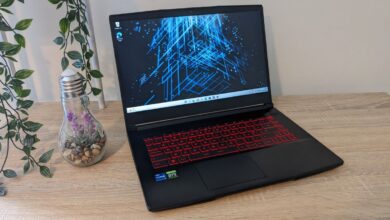 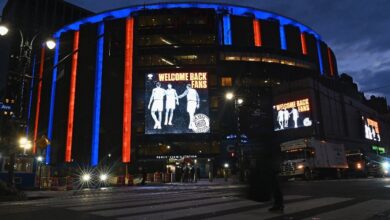 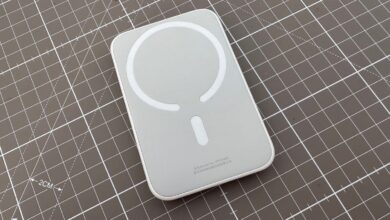