MOSCOW: India is taking the majority Russia‘S Urals crude oil loadings in December as it remained the top buyer for the second month in a row, according to traders and Refinitiv data.
Traders said that the volume and share of Indian exports is expected to increase month-on-month despite shorter loading plans to Russia’s western ports.
In November, India accounted for about 53% of total shipments of this type of tanker – the highest on record.
India’s market share could exceed 70% of total load in December, according to market participants.
EU, G7 countries and Australia introduced a price ceiling of $60 per barrel for Russian oil, effective December 5, in addition to the EU embargo on imports of Russian crude by sea.
India is buying Urals crude at a deeper discount this month below $60, four market sources said.
Few people buy
Russian Urals used to be one of the favorites in Europe due to their short trading cycles, cheap shipping and attractive refining output. The blend has been purchased on a regular basis by dozens of countries across the globe.
This month, the number of countries of purchase may be reduced to only four, data from Refinitiv Eikon and traders show.
At least 2 million tonnes of this have been sent to India, while market participants expect monthly volumes to soar as more shipping data becomes available.
Bulgariaexcluded from the EU oil ban, could become the second largest destination for Urals crude in December with shipments of up to 800,000 tons.
Ural shipments to China remain low with only one 140,000 ton shipment of Urals sent on December 16, but traders expect more Urals supplies to China this month.
Turkey, which is an active buyer of Russian oil in 2022, received just one shipment of 140,000 tonnes in December.
The destination of at least a third of parcels in the Urals in December is yet to be determined, although traders expect the majority of them to arrive in India.
Tags
Australia Bulgaria refinitiv refinitiv . account Russia ural 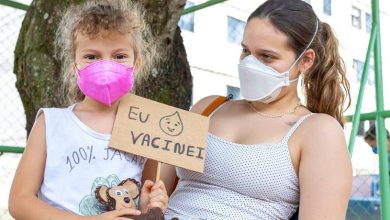 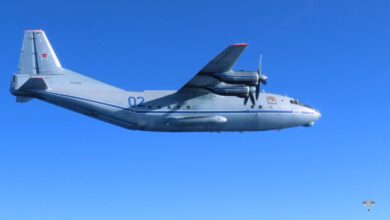 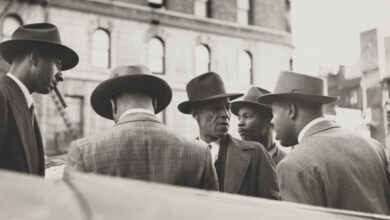 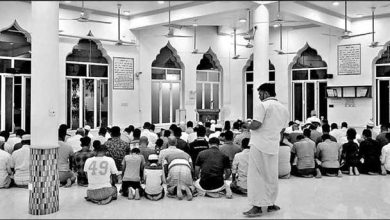