Chris Ellison played DCI Burnside in the hit ITV series The Bill from 1984 to 2000. The actor’s life took a dramatic turn 18 months before he was diagnosed with the following aphasia. a stroke. The condition – a brain disorder whereby a person has difficulty with their language or speech – improved after Bruce Willis recently announced he would be giving up acting due to his own diagnosis. .

Along with wife Anita, Chris joined ITV’s Good Morning Britain to provide more insight into aphasia and how it has rocked their lives over the past 18 months.

Anita explains that Chris often “gets embarrassed and grabs my arm because he can’t speak”.

She continued: “We really were like hermits. Haven’t played anything yet.”

“I have seen a big change in Chris. He was immediately lifted.”

Anita hopes raising awareness about aphasia will help people understand that Chris has difficulty answering questions but can “understand”.

Witnessing the effects of aphasia on her husband, Anita expressed her solidarity with Bruce Willis’ plight. 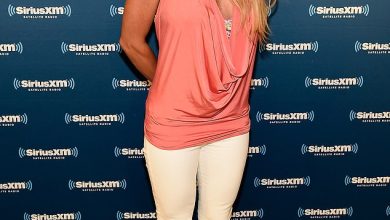 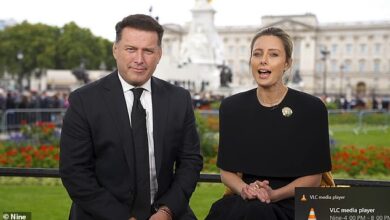 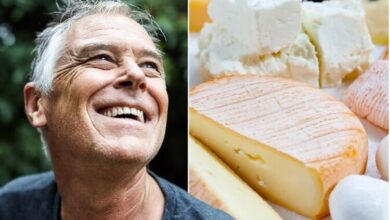 Pakoda, Samosa and More: 5 Delicious Cabbage Snacks for the Week