“With each report, I have warned that unless the Member States of the United Nations change course in how they collectively respond to this crisis, the people of Myanmar will suffer even more.” he talks with Dong Nhan Quyen Association in Geneva, said that conditions had “went from bad to worse, to the point of terrible for countless innocent people in Myanmar”.

Mr. Andrews presented a harsh assessment of the 1.3 million displaced people; 28,000 houses destroyed; burned villages; more than 13,000 children died as the number of innocent deaths increased dramatically; a food crisis is looming; and 130,000 Rohingya in de facto internment camps while others suffer deprivation and discrimination stemming from their lack of citizenship.

“Let me be frank: the people of Myanmar are extremely disappointed by the international community’s response to this crisis. They are frustrated and angered by Member States that are working to support this illegitimate and brutal military regime with funding, trade, weapons and glorifying legitimacy,” he said.

“But they are also frustrated by countries that voice their support, but then fail to back up their words with actions. The deposit cannot be higher”.

And conflict is spreading across the country as more and more civilians take up arms against the government.

Furthermore, a humanitarian disaster is unfolding because military leaders are hindering the delivery of aid to displaced populations and communities that they perceive to be affiliated with pro-government forces. democracy.

“A number of innocent people have been left without access to food, medicine and the means to survive,” he said.

Commenting that the international response had failed, the UN expert said that “first and foremost,” Member States must further deprive themselves of the revenues, weapons and legitimacy that governments need to attack. the Burmese and suppressed their democratic aspirations.

“Many people in Myanmar have come to the conclusion that the world has forgotten them, or simply doesn’t care. They ask me why Member States refuse to take measures that are both feasible and practical, which could save countless lives,” he said.

“Honestly, I don’t have an answer.”

Reminding that the Human Rights Council is seen as the conscience of the United Nations, he urged its members to “rethink the status quo policies” that are not working and set a new course of action for Member States of the United Nations and for those who are “fighting for their lives, their children, their future”.

From taking lives to saving lives, in the Democratic Republic of the Congo – Global Issues 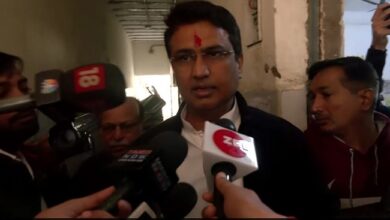 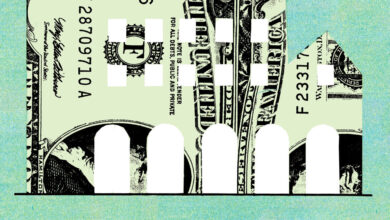 Opinion | The Case for a Less-Effective Altruism 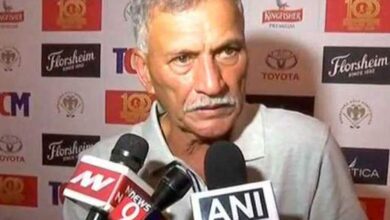