John Lithgow is the proud father of his three grown children, Ian Lithgow, Nathan Lithgow and Phoeba Lithgow. The actor has been married twice and has a son from his first marriage and a son and daughter from his second marriage.

In 1966, the actor married Jean Taynton, a teacher. The couple lived together for 14 years before separating. Jean is six years older than him. The couple welcomed their first child, son, Ian, in 1972.

Ian is also an actor and has featured in Michael Almereyda’s recent Tesla and the HBO series Perry Mason. Ian is also a marriage and family therapist. John and then-wife Jean divorced in 1980 after the actor had an affair with actress Liv Ullman.

In 1981, John married Mary Yeager, Professor Emeritus of History at the University of California Los Angeles (UCLA). They have been married for more than 40 years now. In an interview, the actor recounted that he first met Mary when they came to see each other by a mutual friend.

The couple has two children together, Phoeba and Nathan. Their daughter Phoebe was born in 1982. She leads a fairly quiet life and is currently pursuing a medical career.

In 1983, their son, Nathan, was born a graduate of the International Culinary Center and is currently working as a chef at various clubs in New York. Furthermore, he has also branched out into music production and is the bass player and lead vocalist of the post-punk band, The Nomads.

Nathan also earned a BA in Music and Photography from NYU Gallatin.

Baking tips: How to extend the shelf life of baked goods 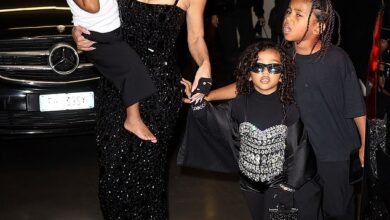 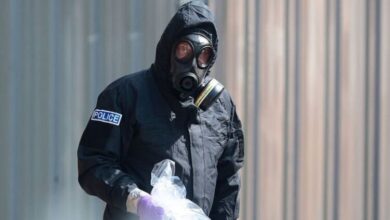 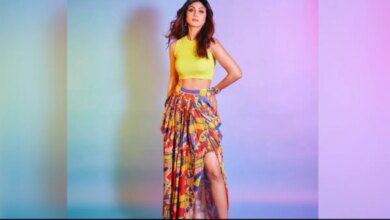 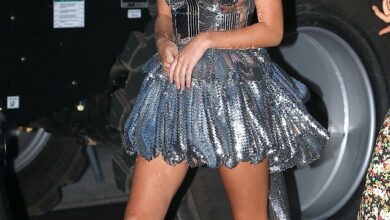