International sanctions against Russia in the aviation sector have sparked a global scramble by overseas lessors to recover $10 billion worth of planes stranded in the country.

Following the invasion of Ukraine, international sanctions were imposed on key Russian individuals and industries. One of the big targets is the Kremlin’s aviation sector.

This has sparked a global scramble by plane owners to get their planes out of Russia before the sanctions take effect. According to data and analytics firm Cirium, about 515 leased planes worth $10 billion have been stranded in the country.

The allegations of Russian state theft came after the Kremlin signed the new law on March 14, about two weeks after the invasion of Ukraine. The law allows foreign jets to be re-registered in Russia. This makes it possible for jets to fly in the water but it is illegal to do this without the permission of the original owner of the plane.

Meanwhile, the businesses leasing these planes are trying to find ways to recover assets and prevent a crisis. Irish aircraft leasing groups have been among the hardest hit, with more than $4 billion worth of planes already chartered by Russian airlines.

Learn more about why Ireland has been particularly affected in the video above.

The tech helping to bring you your morning coffee 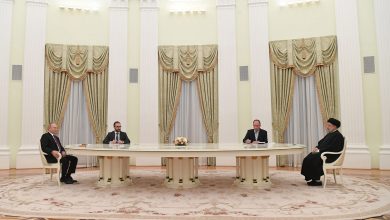 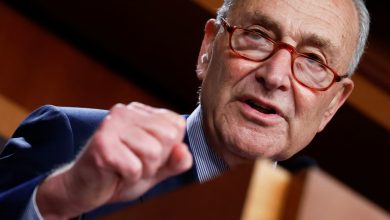 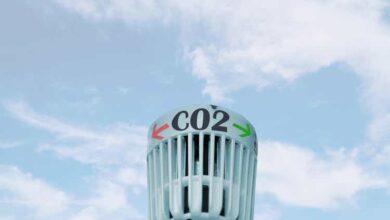 Why is Denbury stock soaring today? Exxon says it will consider a takeover (NYSE:DEN) 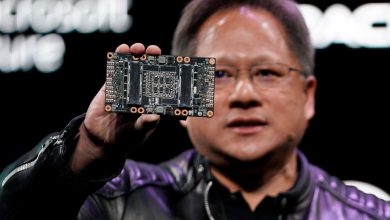