James Horton, who got off to a brilliant start in his coaching career with a treble at Redcar on Easter Monday, is now focusing his attention on equipping his first athletes. him at Royal Ascot.

Once an assistant to Sir Michael Stoute in Newmarket, Horton now trains at John and Jess Dance’s Manor House Farm in Middleham. He plans to run the sprint winner in York on Sunday Asjad (GB) (Iffraaj {GB}) at the Royal meeting as well as G2 July. Third Sam Maximus (GB) (Exhibit {GB}).

“Next plan is Wokingham,” said Horton of 4-year-old Asjad, who was purchased from Shadwell at the Tattersalls Horses-in-Training Sale and has won two of three starts since joining the stables.

“I think Ascot would be a good fit for him, I think he wants a world class track. I probably shouldn’t have let him run at Newmarket, he hates the track and I probably brought him back a bit quickly after Redcar. So now he’s going to have some good time between York and Wokingham and that will be plan A.”

The G1 Commonwealth Cup is the card for Sam Maximus, who has only started once for Horton, finishing third in the Listed Carnarvon S. on May 14 in Newbury after being placed in second place to Tom Dascombe.

“He was only getting to one race when we ran him, he almost needed a race to get him going,” said Horton, who has now carried seven winners out of his 25 runners. so far, say.

“I think he ran really well and he just got tired in the last round, he had a really good shot and I think he should move on from there.

“He is in the Commonwealth Cup and the two who finished before him at Newbury will probably run in it. They were a great fit and we got there half-expectations were going to explode, so I’d like to think he can get closer to them with another attempt and the plan is to get him to Ascot and go from there. ”

He added, “The 3-year-old sprinter program is its own kind of map. Then we’ll see if he can match it with the best sprinters, or maybe have to go back and find a small listed race somewhere. ” 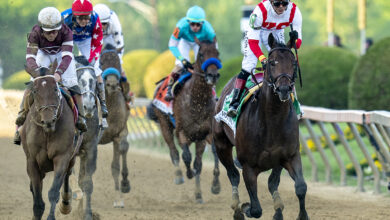 Is the ‘Fresh Horse’ corner old? 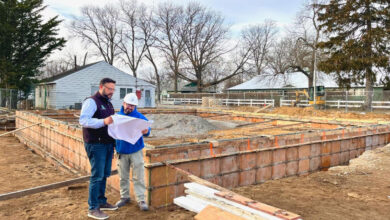 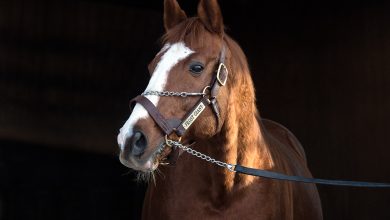 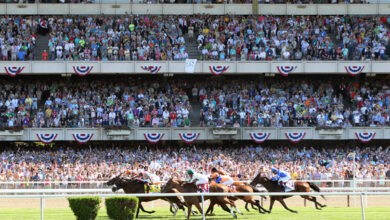 Weekly management and commission rules: May 31