McLaren Artura is one of the most anticipated products from the British supercar brand, which has been delayed many times. A Bloomberg report claimed that the extent of the problem for the carmaker involved the Artura to the point where it was forced to sell some of the exclusive vehicles from its heritage collection to pay to fix the problems. Technical problems are delaying the delivery. The report claims that the car brand announced car collection sales during its third quarter earnings call. The move comes from McLaren at a time when the automaker reported a loss of $249 million for the first nine months of 2022.

Also read: This Mercedes-Benz could be a camper’s first love

McLaren did not disclose which models it had to sell to fuel the Artura project. However, it did reveal in its 2021 annual report that the company has 54 Formula One racing cars and supercars in its inventory. Interestingly, it is common practice for automakers to occasionally sell vehicles from their collection.

The report claims that the buyer of these cars is the sovereign wealth fund of Bahrain Mumtalakat Holding Co, which holds the largest stake in McLaren. The company owns nearly 60% of the car brand. It is said to have purchased exotic cars for around $123 million. The automaker said it sought the funds after identifying several required technical upgrades for the Artura, which had caused delivery delays.

Initially, the Covid-19 pandemic forced the company to postpone the launch of Artura. In addition, the launch of Mclaren Artura in the US has been pushed back to May 2021 due to problems with the software supplier and to December 2021 due to supply chain troubles related to semiconductor chips.

The McLaren Artura appears as an exciting supercar with an electrified powertrain. Artura’s plug-in hybrid powertrain combines a 3.0-liter V6 internal combustion engine with an electric motor. The total capacity of the car is 671 horsepower. 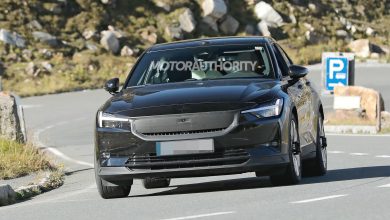 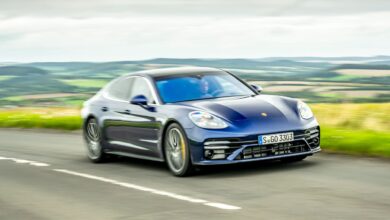 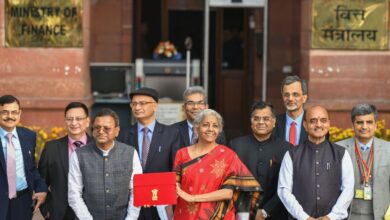