Harry and Meghan faced a barrage of questions as they arrived at an awards ceremony in New York – hours before their new documentary is due to be released on Netflix.

Sky News reporter James Matthews asked the couple if they’d put money in front of the family when they appeared on the red carpet – but got no response.

“Lots of questions,” Harry was heard saying as they were escorted to a gala dinner hosted by the Robert F Kennedy Human Rights Foundation.

The Duke and Duchess of Sussex have been honored with the Ripple of Hope Award in recognition of their work towards racial justice and mental health.

Madhya Pradesh: Race against time to save India boy stuck in well 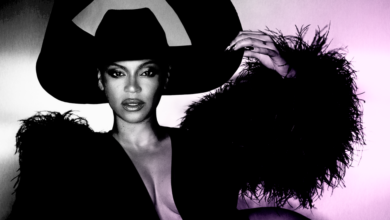 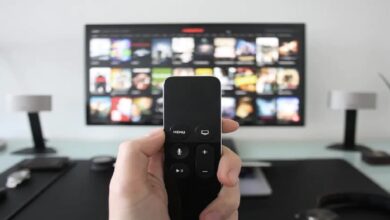 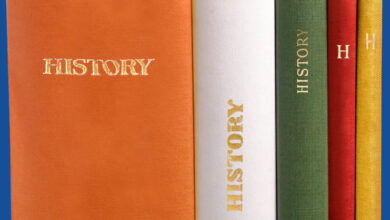 Opinion | Americans Are Fighting Over History While Historians Disappear 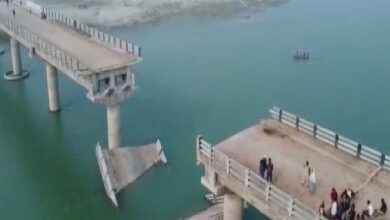 Rs 13 Crore Bridge In Bihar Collapses In River Before Inauguration