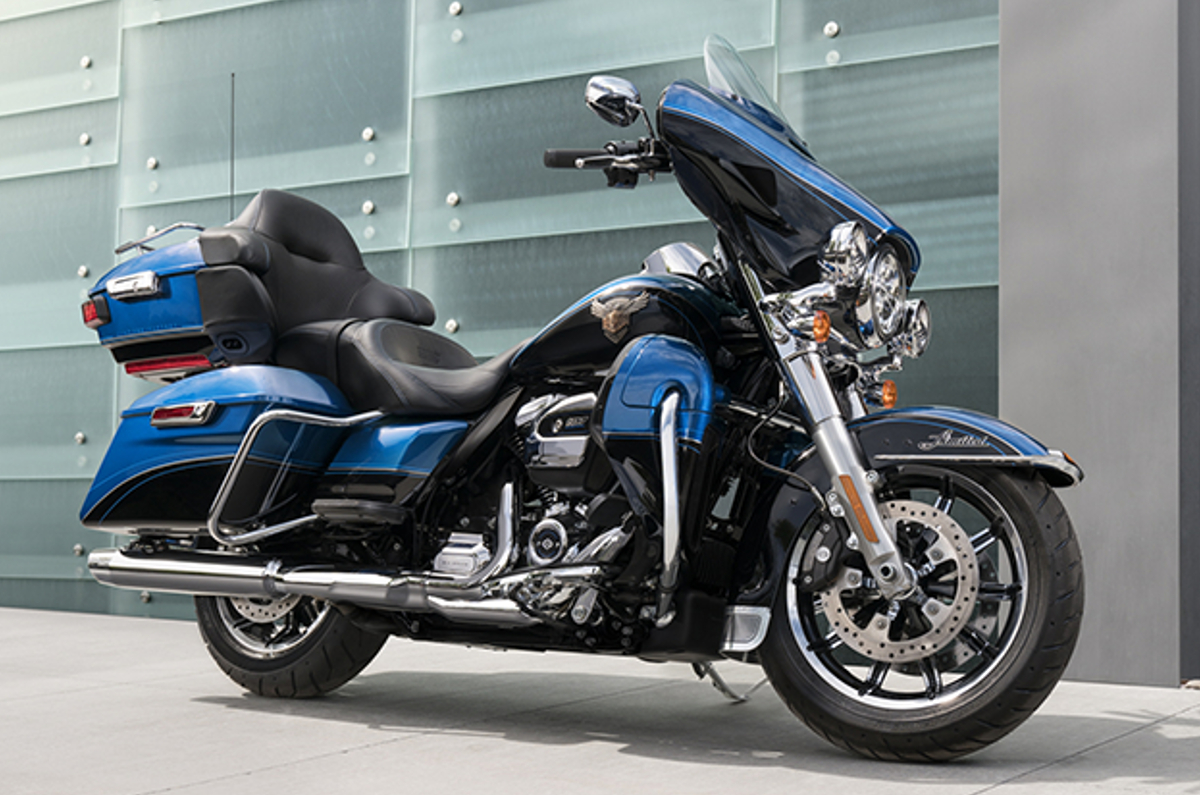 The new Nightster S will have different visual touches than the regular Nightster.

Harley-Davidson is set to expand its Sportster lineup with a new model, the Nightster S, which will be the third liquid-cooled model in the current Sportster lineup. In addition, Harley-Davidson will celebrate its 120th birthday this year and as part of the celebration, the manufacturer will introduce a series of special editions on the Softail and Touring models. According to leaked documents, these models will feature special color schemes and aesthetic accents, but will be mechanically identical to the standard models.

Leaked documents have revealed that Harley-Davidson will unveil a range of 120th Anniversary edition models across the Softail and Touring lineups. The Softail family will receive two special editions, the Fat Boy and Heritage Classic, both powered by the Milwaukee-Eight 114 V-twin 1,868cc engine.

VPN APK: here is the best way to download it 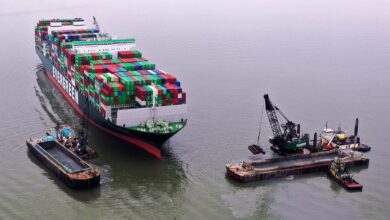 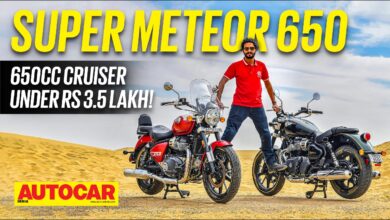 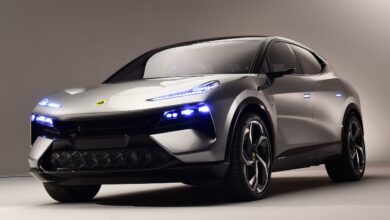 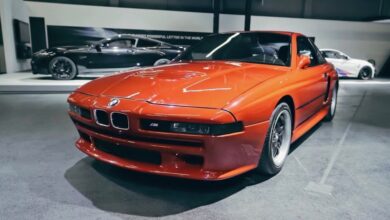 1991 BMW M8 prototype sketched in all its glory