The incident happened early Sunday morning when a group of Israelis were waiting in a parking lot near the Western Wall, considered the holiest site for Jewish prayer.

According to The Times of Israel, the gunman waited for the bus to arrive and opened fire while passengers were boarding the plane, before fleeing on foot.

Police are conducting an extensive manhunt throughout the city.

The incident comes after a week of tension between Israel and the Palestinian Islamic Jihad.

Three days of non-stop fighting broke out in Gaza after Israel Kills Islamic Jihad Commanders there, and after three Palestinian militants in the occupied West Bank were also killed.

At least 49 people were killed in Gaza and 300 others were injured.

Many fear the latest violence will lead to the fifth all-out war in Gaza since the militant group Hamas took control of the local government in 2007, but a peace is expected. going on until Sunday’s shooting. 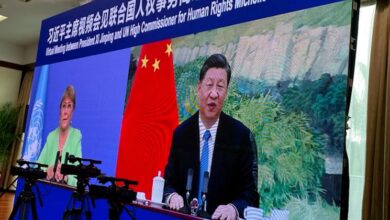 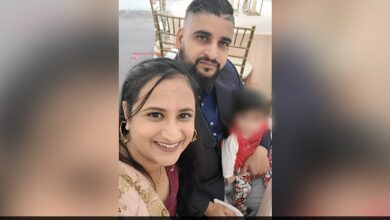