Meanwhile, on Lesbos, authorities said the bodies of 16 teenage girls of African descent were recovered after their boat went down near Thermi. Nine women were rescued and taken to a local hospital in Mytilini. “Today many lives have been lost in the Aegean, people are drowning in unworthy ships. EU must act,” he wrote on Twitter. 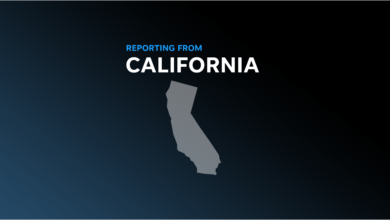 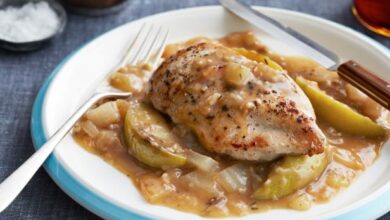 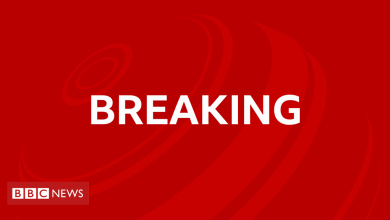 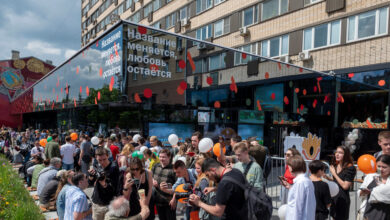