Amazon is said to have been ordered by India’s Road Transport Minister Nitin Gadkari to stop selling seat belt alarms in the country. The conversation about traffic safety seems to have become tense following the recent death of Indian tycoon Cyrus Mistry in a car crash. Seat belt warning interceptors and other devices along with broader road safety issues appear to have come under close scrutiny in the wake of this crash. Notably, the sale of metal clips that act as seat belt warning stoppers is not believed to be illegal in India.

According to Reuters, Gadkari discussed road safety issues in a recent interview. He showed that metal clamps are available on Amazon can be installed in seat belt slots to prevent alarms from ringing while the vehicle is being driven.

Gadkari revealed that the government has sent notice to Amazon to stop selling such metal clips on their online store.

Such clips are available on Amazon for as low as Rs. 249. According to reports, Mistry was not wearing a seat belt when his car crashed.

Mr. Gadkari said vehicle accidents have caused about 150,000 deaths in India by 2021. Moreover, the government also plans to make seat belts mandatory for the rear seats. 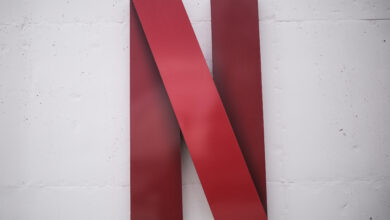 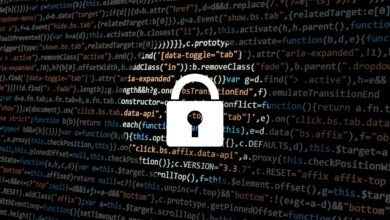 Worried about identity theft? What to do to reduce your risk 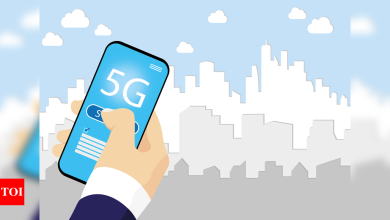 5G in India: How fast will it be, what will happen with 4G, SIM cards and other key questions answered 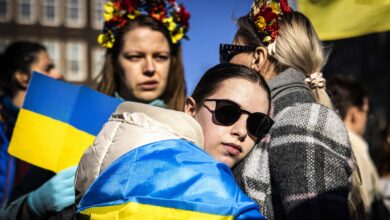