In a new video titled “Design of Google Pixel Watch”, Google has given new look at smart watch. The tech giant previously shared a “Google Pixel Collection” trailer.
The video is about 51 seconds long and Pixel Watch appeared in it for only 30 seconds. In the video, several people are shown wearing watches. You can also see the stainless steel, black and rose gold cases of the watch on the display. There are also bracelets available including Hazel Lemon (yellow/green), Chalk (white/beige), Charcoal (grey) and Obsidian straps.

Google is set to announce the Pixel 7 series smartphones and Pixel Watches at an upcoming event called “Made by Google” scheduled to be held on October 6. The tech giant has launched first look at the upcoming smartwatch at the I/O 2022 event, and recently the company’s CEO Sundar Pichai was also spotted wearing a similar watch.
According to an earlier report by 9To5Google, based on information from a retail source, the price of the Bluetooth/Wi-Fi version of the Pixel Watch is expected to be $349.99 (about Rs 27,800) in the US. The report also suggests that the European price for the Pixel Watch is supposed to be similar to the US price, but the smartwatch is expected to cost less in India.
The Google Pixel Watch It is expected to feature an OLED display and could be powered by the older Exynos 9110 chipset paired with 1.5GB/2GB of RAM and 32GB of storage. Google’s first smartwatch is also expected to be equipped with other processors (along with the main one) to share the load. 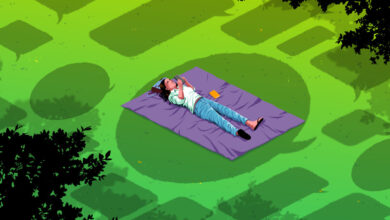 Text messaging is great. But where is its boundary? 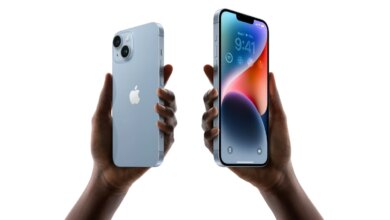 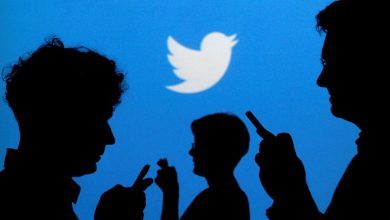 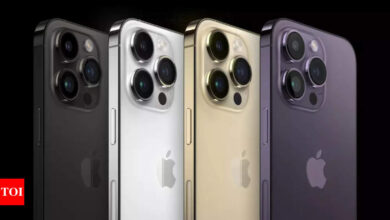 Apple iPhone 14 series, Watch Series 8, AirPods Pro pre-orders direct in India: Here are the deals you can take advantage of